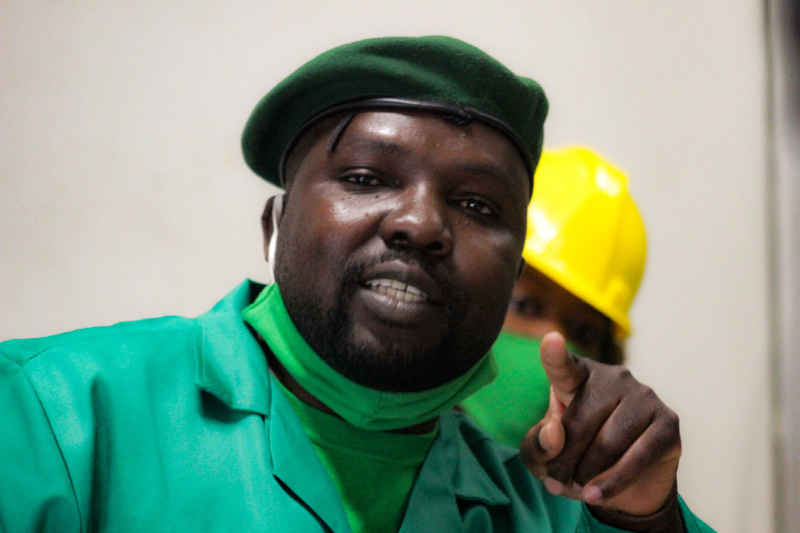 SACKED Zanu PF youth leader, Godfrey Tsenengamu has launched his Front for Economic Emancipation in Zimbabwe (FEEZ) pressure group he says will champion the fight for empowerment among poor locals.

The self-styled black empowerment lobbyist said during the launch event in Harare Monday that the country’s leaders have sat back on promises to economically emancipate, especially youths and women, in four decades of self-rule.

“Supposed empowerment programmes have just been nothing but smokescreens and window dressing antics by the authorities,” said Tsenengamu, who has assumed inaugural national chairperson-ship of the fledgling organisation.

“We decry lack of genuine will to empower the people. It has just become a traditional campaign message for the politicians.

“Deliberately politicians are not going to empower anyone because if one gets empowered, they may develop a thick head and refuse to be manipulated and abused.” 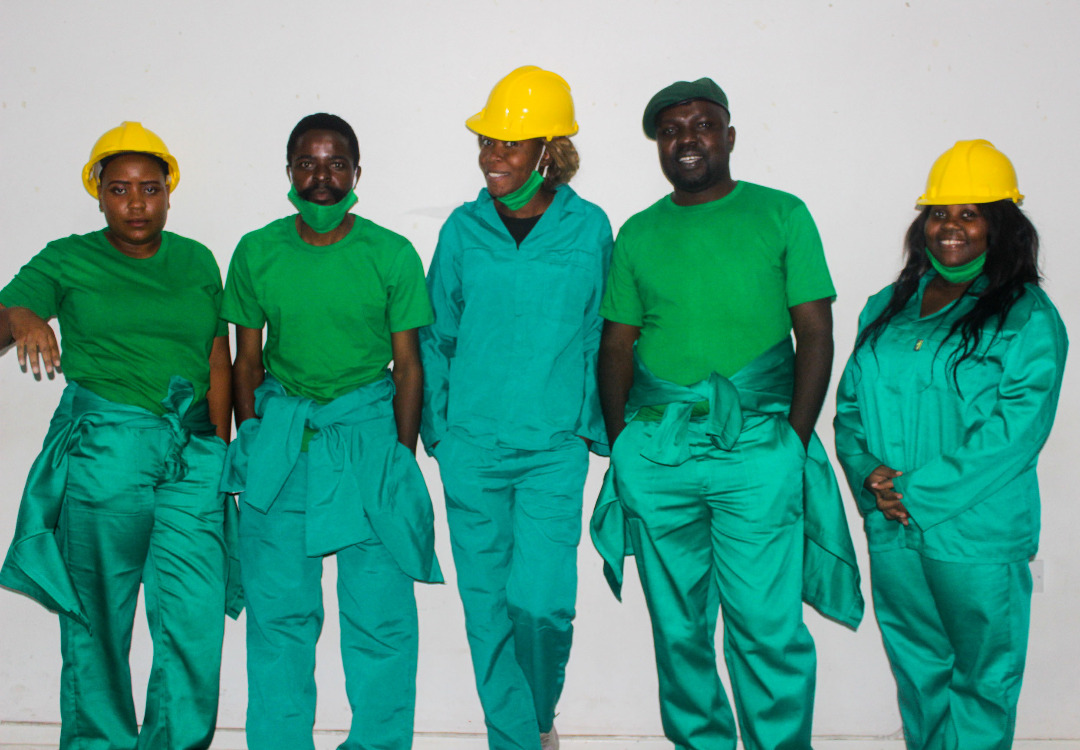 Tsenengamu scorned Zimbabwe’s ruling elite for high sounding manifestos which they are quick to toss the moment they are ensconced in leadership positions.

“Though the constitution demands that the state must embark on affirmative action programmes, nothing is coming the way of the ordinary indigenous person,” said the firebrand activist.

He added, “The empowerment drive has died. Of late, it has become increasingly difficult for any enterprising person to operate and flourish under the prevailing conditions.

“Instead, the authorities have been working hard to create a conducive environment for foreign capital under the Zimbabwe is open for Business mantra while not doing enough for the indigenous investor and entrepreneur.

“Don’t Zimbabweans deserve the same treatment at the hands of their own government?”

“Not that everyone expects financial help from the government. No, but many just want unhindered access to opportunities.

“Not what we experience today that when you are not connected or related to someone in government, then you have no chance in getting the opportunities.”

“As I come to you and make this statement, I am neither a messiah nor a prophet,” he said.

“My only aspiration was and is to speak on behalf of fellow citizens who have been systematically silenced, those disinherited people of my country Zimbabwe, those citizens economically excluded, exploited and marginalised.

“In doing so, I am heavily worried, not of the imminent danger and harm that will come my way but of the fact that I may not succeed in making fellow citizens understand my genuine motive, all because of their past experiences.

“Let’s come together as citizens and find a way out of this mess. We either organise ourselves now and start correcting the wrongs or we remain doomed.”

Tsenengamu was not kind in his description of politicians and their cronies he accuses of bleeding the economy.

“I have together with some here decided to take a stand giving up the comfort and luxuries of our past associations to fight with many others for the sake of generations of current and the future,” Tsenengamu said.

“For far too long, we have allowed authorities to spend unnecessarily and on things that are not a priority. This has to stop. We must have our priorities right as a country.

“For far too long, we have participated in toxic politics.

“We have become participants in politics that is driven by hate, intolerance and patronage. We have depended too much on politics and politicians for our salvation.

“We have allowed party politics to cloud our judgements and everything we get involved in.

“We have believed too much in politics of personalities other than cause. This has become our biggest challenge.”

He added, “Our political parties have become part of the problem we have to solve first before we attend to the bread and butter issues affecting us. We have mortgaged our lives and future with political entrepreneurs.

FEEZ, according to its founders, is a voluntary, apolitical, non-partisan and inclusive radical and militant economic emancipation movement of the united citizens of Zimbabwe who include but are not limited to revolutionary and fearless youth and women patriots and activists, workers, students, liberation veterans and civil society organisations among others.