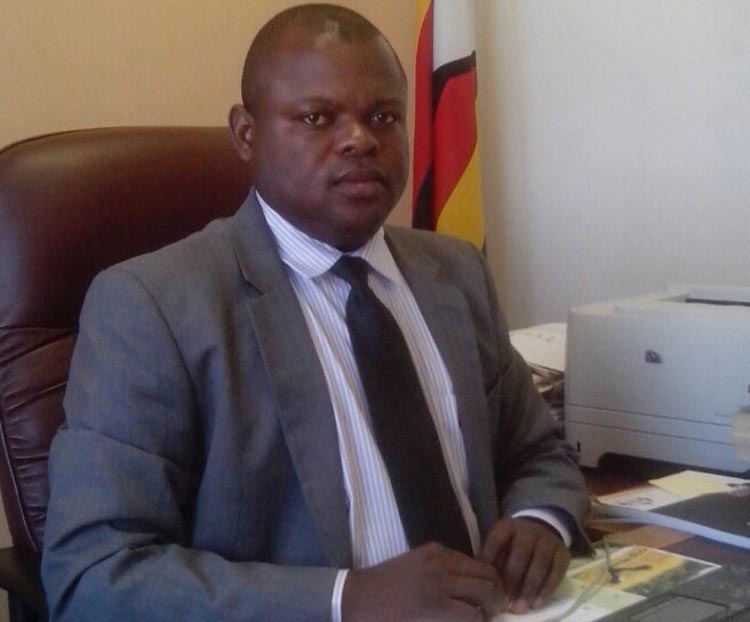 SOME former ZBC workers who were retrenched 16 years ago have called on President Emmerson Mnangagwa to intervene on their eviction matter and non-payment of their terminal benefits by the broadcasting company.

Residents at the ZBC-owned Hartley House in the Avenues area of Harare, who chose to remain anonymous for fear of victimization in an interview with Newzimbabwe.com, accused the CEO, Patrick Mavura, of ‘being inhumane’ for failing to secure their benefits while pushing them out without their dues.

The complex with 52 units is now under renovation and the former workers have been served with eviction notices.

“We are being forced out to allow for renovations. But there is no tender that shows that Mavura is doing procedural work in terms of renovations. This is our Zanu PF base. Please, please Cde Mnangagwa, come and rescue us. We are your children and we are being harassed,” said an emotional ex-ZBC worker.

She added, “We were retrenched in 2002 and since then, we have never received any benefits. Our rentals, medical aid contributions, pensions, used to be deducted from our salaries but the insurance company has informed us that no remittances were done to them by ZBC.

“Our pay slips show that money was deducted from our salaries. Where did the money go to? Our children are not going to school and some are now orphans.

The disgruntled former employee said 23 managers were sacked last year by Mavura adding “the management does not want any ex-combatants at the company.”

However, Mavura, in an interview with New Zimbabwe, denied the allegations saying the former workers were supposed to stay at the complex for a short period of two years to allow new employees to move in.

“The block of flats used to be a temporary shelter for employees. Yes, I agree that some of them should have been paid their pension but, we have the cases being dealt with by the courts.

“Retrenchment packages have brought the bone of contention and we are waiting for the court processes to be completed,” said Mavura.

He admitted that remittances had not been done during the time which changes in currencies took place but the company is moving in to correct the anomalies.

Most government entities have been dragged to court by employees or former employees over failure to pay salaries or benefits.

Hwange Colliery Company, Zimbabwe Electricity Supply Authority (ZESA), National Railways of Zimbabwe, Grain Marketing Board (GMB) and Zimpost are some of the parastatals that have been challenged by employees over salary arrears and terminal benefits.