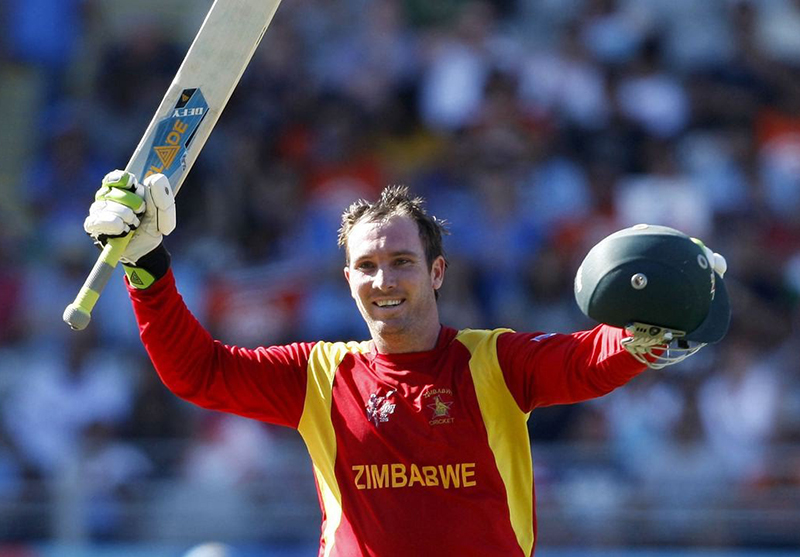 FORMER Zimbabwe national cricket team captain Brendan Taylor has made a shocking confession that he took money to engage in spot fixing after being blackmailed by an Indian businessman over his cocaine habit.

Spot-fixing is illegal activity in a sport in which a specific aspect of a game, unrelated to the final result but upon which a betting market exists, is fixed in an attempt to ensure a certain result in a proposition bet.

Taylor is the second Zimbabwean cricketer to be implicated in corrupt activities after another former Zimbabwe captain Heath Streak, who is serving an eight year ban for breaching the International Cricket Council’s anti-corruption code.

“I’ve been carrying a burden for over two years that has sadly taken me to some very dark places and had a profound effect on my mental health,” said Taylor in a written statement seen by NewZimbabwe.com on Monday.

Taylor, regarded as one of the finest Zimbabwean players of his generation explains how he was offered US$15 000 by an Indian businessman to travel to India to discuss sponsorships.

He said at the time Zimbabwe national cricket players were not getting paid their salaries for six months.

Taylor said he traveled to India and discussions took place at a hotel between the businessman and his colleagues.

“We had drinks during the course of the evening. They openly offered me cocaine, which they themselves engaged in and I foolishly took the bait,” says Taylor.

“The following morning the same men stormed into my hotel room and showed me a video taken of me the night before doing cocaine and told me that if I did not spot-fix for them at international matches the video would be released to the public.”

Taylor said although he took a deposit of US$15 000 he never acted on the match-fixing deal and instead informed the ICC of his predicament.

The former Zimbabwe captain is facing a ban and says he is checking into rehab to deal with his addiction.

The 35-year-old a wicketkeeper-batsman, who is one of the finest players that Zimbabwe has ever produced, initially abandoned international cricket after the 2015 World Cup after signing a Kolpak deal with Nottinghamshire. In 2017, Taylor cut short his county deal and returned to Zimbabwe before ending his international career in September last year.