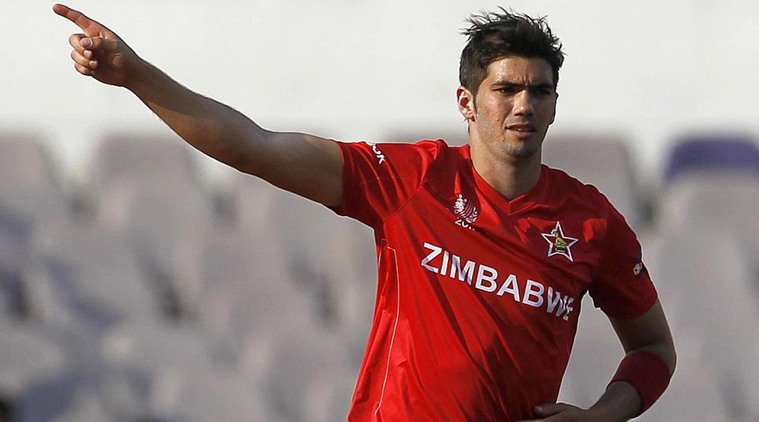 The 31-year-old leg spinner was initially part of the squad which has been preparing for the upcoming series under the watchful eye of newly appointed coach Lalchand Rajput before his withdrawal ahead of the surgery.

Cremer last played in a One Day International (ODI) for Zimbabwe back in March during the International Cricket Council (ICC) Cricket World Cup Qualifier which the country hosted.

Zimbabwe lost that their crucial Super Sixes match against minnows United Emirates (UAE) which ultimately knocked them out of contention for the next year’s world cup in England.

Cremer lost his captaincy as a result of that defeat while the entire technical team headed by Heath Streak was also fired.

Then due to a payment dispute with Zimbabwe Cricket (ZC), his name along with Brendan Taylor and Sean Williams was omitted for the home T20I tri-series also involving Australia and Pakistan.

Zimbabwe will be in South Africa for three-match ODI series and three-match T20I series. Then they will be in Bangladesh for a three-ODI and two-Test series.