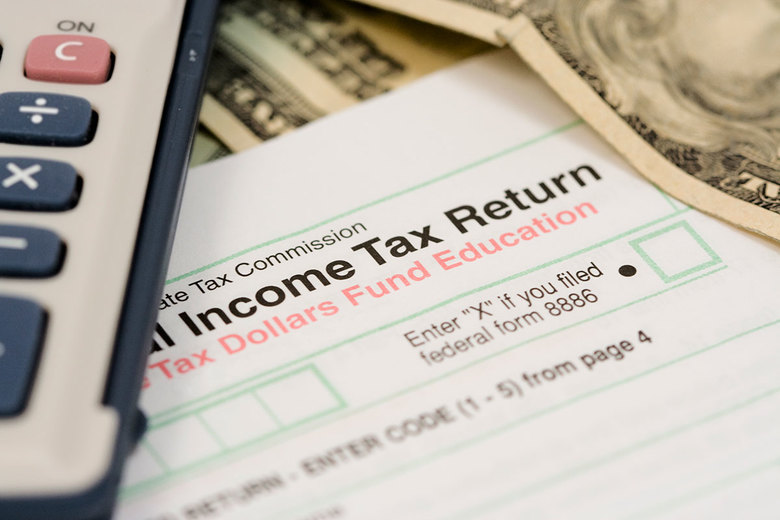 Taurayi Mugwinji, 50, and Francis Chari, 31, were hauled before Harare magistrate, Ruramai Chitumbura who released them on $500 bail each. They will be back in court on February 27.

The complainant in the case is ZIMRA finance and Administration manager Chiedza Manyangadze.

Chari was accused of irregularly issuing a Commercial Temporary Import Permit for a vehicle.

For his part, court heard that Mugwinji misrepresented his income tax, resulting in the tax collector suffering a prejudice of more than $20,000.

Court heard that he had sole access to the tax collector’s computerised pay-day payroll system which was installed by a company called Touchstone Computer System Pvt Ltd.

According to prosecutors, Mugwinji was supposed to submit his work to Manyangadze in order to facilitate payments and deductions.

However, the accused allegedly undervalued his salary in the payday payroll system without Manyangadze’s knowledge.

This caused the complainant to deduct and remit to ZIMRA PAYEE which was not commensurate with Mugwinji’s salary.

The misrepresentation enabled the accused to retain an amount of $20,711.59 as his salary which he converted to his own use.

Court heard the offence came to light when ZIMRA instructed the complainant to pay a penalty of $55,129 for failing to remit the correct PAYEE.

Manyangadze then instructed Touchstone Computer Systems Pvt Ltd to validate the payroll system which led to the discovery of the offence.