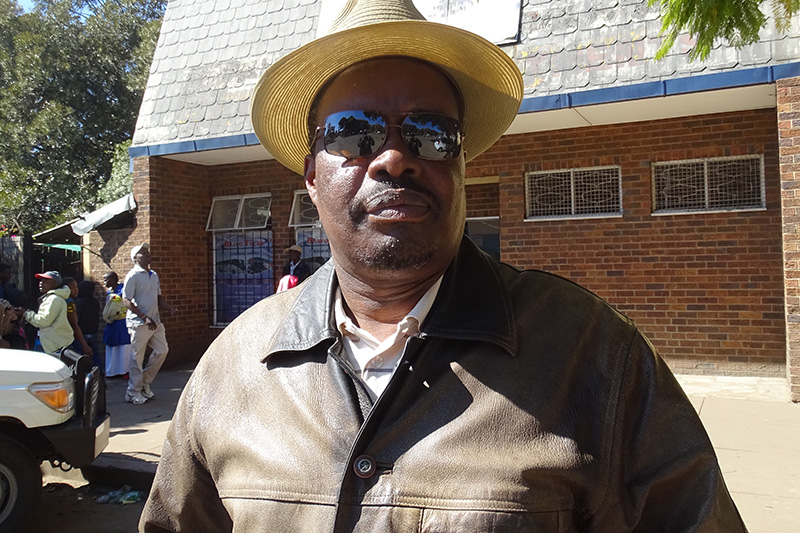 FORMER Zimbabwe People’s Revolutionary Army (ZIPRA) veterans have appeared before the Portfolio Committee on Defence, Home Affairs and Security Services and raised serious concerns over crafting of the Veterans of the Liberation Struggle Act.

President Emmerson Mnangagwa signed the Act into law in September this year.

Following the enactment of the Act into law, the ZIPRA veterans petitioned Parliament over the new law which they argued fell far from their expectations.

ZIPRA was the militant arm of ZAPU during the war for Zimbabwe’s liberation.

Parliament then responded to the petition and invited the ex-ZIPRA fighters to appear before its Defence Portfolio Committee.

During the meeting, the ZIPRA cadres demanded that the definition of non-combatant cadres be removed. They also noted the exclusion of other ex- combatants who were based in other countries other than Mozambique, Zambia and Tanzania.

“According to the chairperson of the parliamentary portfolio on defence (Levi Mayihlome), the two interpretations we wanted to be clarified had to be rectified. The House agreed that the two issues we had raised would have to be considered. The issues are going to be taken through the relevant processes, so there will be an amendment,” said ZIPRA Veterans Association secretary-general, Petros Sibanda in an interview with NewZimbabwe.com.

During the meeting, the ZIPRA combatants also argued that the 16-year age limit of those who participated in the liberation war should be scrapped so that there is no particular age limit.

“During the (liberation) war, some who are said to be non-combatants and participated in the liberation struggle as war collaborators were young because they were herding cattle and they would be asked by the freedom fighters to go and check on the Rhodesian dispositions and they came up with information that benefitted the war.

“But under the Act, they would have been restricted to 16 years. How about those who participated when they were 11 years old? I am not suggesting we employed or trained 11-year-olds, but we asked them to check on Rhodesian forces,” added the association’s spokesperson Buster Magwizi.