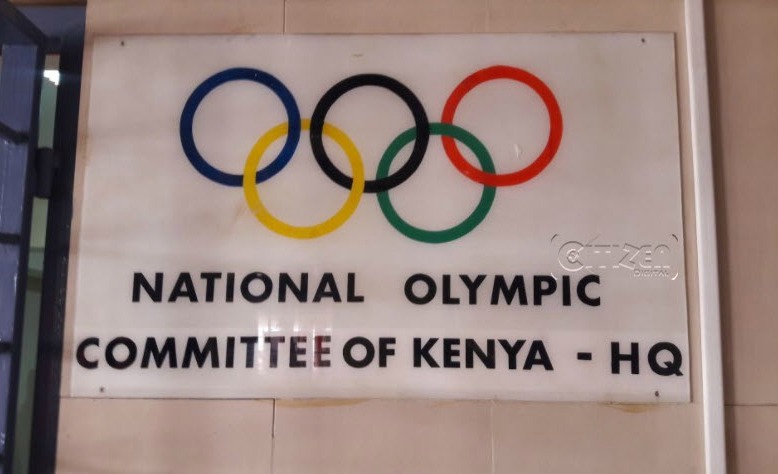 The renowned sports administrator served as technical director of the Association of National Olympic Committees of Africa (ANOCA) in addition to several roles with the IOC.

Mutsauki has over the last four years been running his own independent sports management consulting company – RM Sports Management – which is based in Harare.

Mutuku said that the Strategic Plan for 2019 to 2024 process has started and is scheduled to be completed by the end of March this year.

It is envisaged that the Draft Strategic Plan will be out after a three-day plenary session to discuss the document in February.

Mutuku said that Mutsauki has the requisite skills to make the process a success.

“He is conversant with the workings of IOC and has been involved in the Strategy Planning of several National Olympic Committees,” said Mutuku, adding that the first phase of the plan is stakeholder identification and invitation to participate is currently on course.

Mutuku explained that the stakeholders will complete questionnaires provided by the consultant and have one-on-one interviews in the next four weeks.

“The draft will be refined by a central team of stakeholder representatives for the Executive Committees’ approval and presentation to Nock General Assembly for adoption,” said Mutuku as he urged interested parties who wish to be part of this process to come forward.
Mutsauki, who began his career as a sprinter for the ZRP Athletics Club in 1982, was the president of the local athletics body when Zimbabwe transformed itself from being a minnow into one of the continental powerhouses on the athletics scene.

In 1986, the then Amateur Athletics Association of Zimbabwe (AAAZ) recommended Mutsauki to take up a 16-month sports scholarship at the University of Mainz, Germany, where he obtained an athletics coaching diploma. 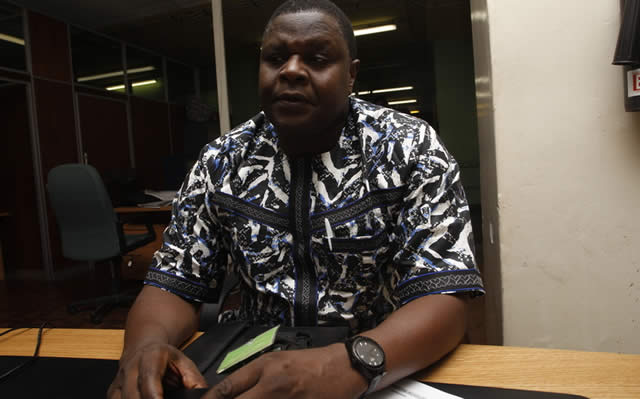 From then, Mutsauki grew in stature both as a coach and administrator, first being appointed the chief coach of the ZRP Athletics Club, before taking up the position of assistant sports director at the University of Zimbabwe.

Mutsauki was then appointed president of the then AAAZ in 1993, a position he held until 1997, before moving to Sports and Recreation Commission, ZOC and — until 2014 — ANOCA.

The veteran administrator has also managed the Zimbabwe Olympic and Commonwealth Games teams.

In 2016 he was named manager of the first Refugee Olympic Team at this year’s Rio Games in Brazil.