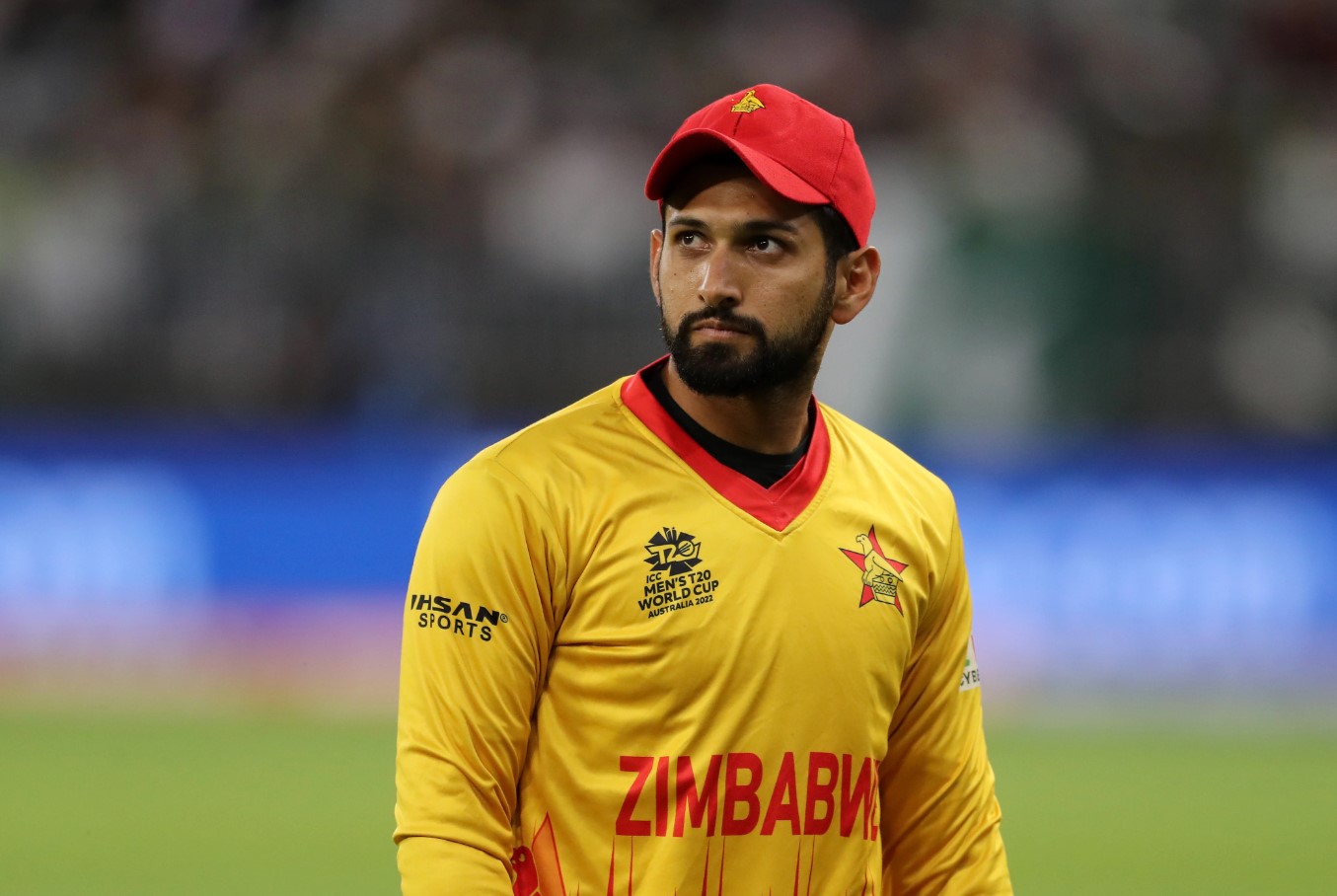 ZIMBABWE Cricket stalwart Sikandar Raza could cap off what has been a remarkable year of success in style by winning a prestigious award after being nominated for the ICC Men’s T20I Cricketer of the year award on Thursday.

The International Cricket Council on Thursday released the list of nominees for the ICC Men’s T20I Cricketer of the year 2022.

The 36-year-old Pakistan-born Zimbabwean displayed some brilliant outings in the year. He was a vital cog of the Zimbabwe side in the T20 World Cup.

The all-rounder amassed 735 runs and claimed 25 wickets in 24 outings. Raza’s performance in the World Cup match against Pakistan was a match-changing one where he took crucial wickets to help his side beat the eventual finalists during the Super 12 stage.

Curran, who is the son of the late former Zimbabwe cricket team allrounder and coach Kevin Curran, also enjoyed a brilliant run in 2022.

Voting in the ICC Awards 2022 will then commence in early January 2023, where a wider selection of global media representatives, the ICC Voting Academy, will submit their selections alongside global cricket fans, who will once again be encouraged to vote at icc-cricket.com for their winners.

Following the conclusion of the voting period, winners of the ICC Awards 2022 will be announced later in January 2023.