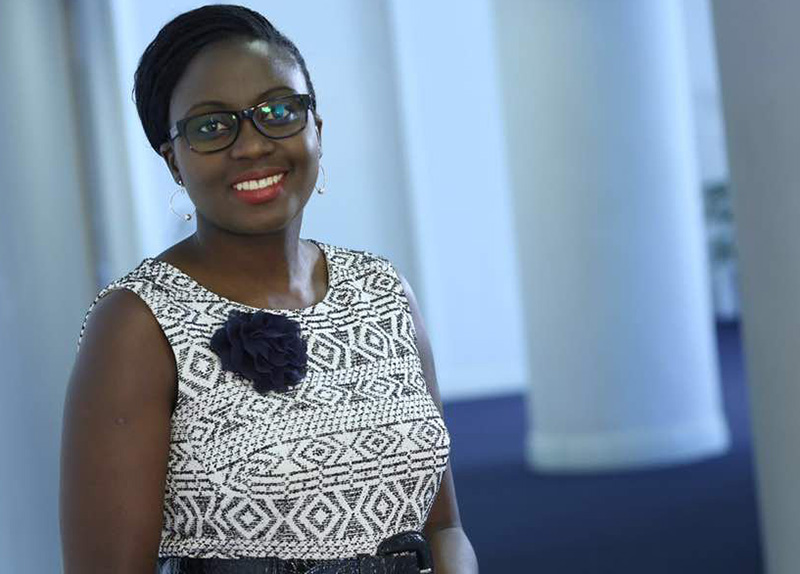 “We write to advise you of the intention to penalise Ecocash Private Limited’s chief executive, Natalie Jabangwe and Eddie Chibi, EcoCash Director in terms of sections of the Money Laundering and Proceeds Act (Chapter 9:24) for the failure to comply with obligations imposed on financial institutions and their officers, employees, directors and agents,” reads the letter.

According to the FIU, the duo’s conduct resulted in incompetence, ineptitude, and unprofessionalism in the execution of management duties.

The four charges levelled against them also include the failure to comply with mandatory requirements of a directive issued in terms of the Act (Item 26 of Table of Civil Infringements. AML/CFT Directive No. 2 of 2014).

This charge emanates from EcoCash ignoring a directive to freeze the accounts of agents who transacted above ZWL$100,000 per month.

The second charge is emanating from the failure to comply with any obligation relating to customer identification. The charge is levelled with two alternatives which accuse the duo of failure to maintain records as required and failure to timely avail to the FIU, upon request, these records.

The final charge arose after disclosure of transactions to third parties despite prohibitive regulations.

The RBZ recently accused mobile money transacting platforms for carelessly conducting business in a manner that has seen money exchange rates going out of hand. Most foreign currency dealers use the EcoCash platform to undertake their illegal transactions.