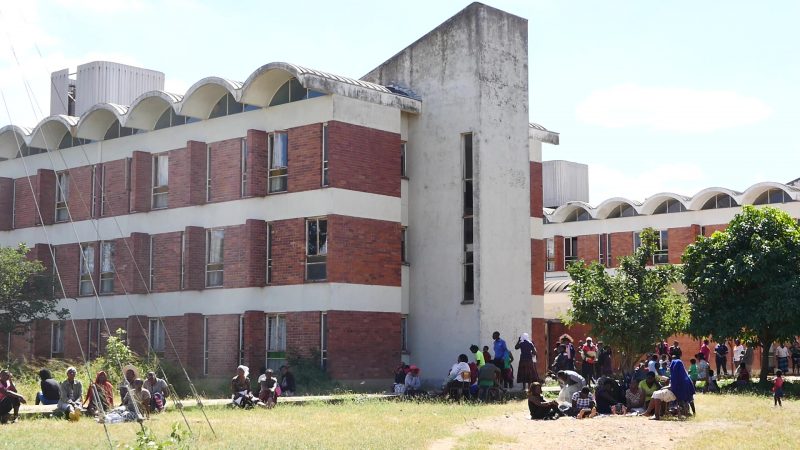 Machida, a mechanical student at Bulawayo Polytechnic was expelled on 4 November by Gilbert Mabasa, the principal at the institution.

He was also told not to reapply for readmission until two years had lapsed.

However, Machida engaged Jabulani Mhlanga from the Zimbabwe Lawyers for Human Rights (ZLHR) to challenge the expulsion.

In a letter addressed to Mabasa, Mhlanga argued that Machida had only been summoned to testify as a witness on 12 October in a case in which a student at Bulawayo Polytechnic had been dragged before a disciplinary hearing for allegedly assaulting the institution’s matron.

Mhlanga charged that even though he was a witness and not subjected to disciplinary proceedings, the disciplinary committee digressed from its mandate and made an adverse finding against Machida based on his testimony as a witness during the disciplinary hearing and held that he behaved in a manner unbefitting a student.

In addition, Mhlanga protested that the student was not subjected to any disciplinary hearing in terms of the law and was never given any notice or advised that he was under any investigation or disciplinary process for committing acts of misconduct.

The human rights lawyer stated that the expulsion of Machida by Mabasa without following due processes was a clear violation of his constitutional rights in particular the right to education guaranteed in section 75 of the Constitution and the right to administrative justice.

In response to Mhlanga’s letter, Mabasa conceded that his institution had erred in expelling and suspending Machida and advised that the institution had annulled its decision on the motor mechanics student and reinstated him to continue pursuing his studies.