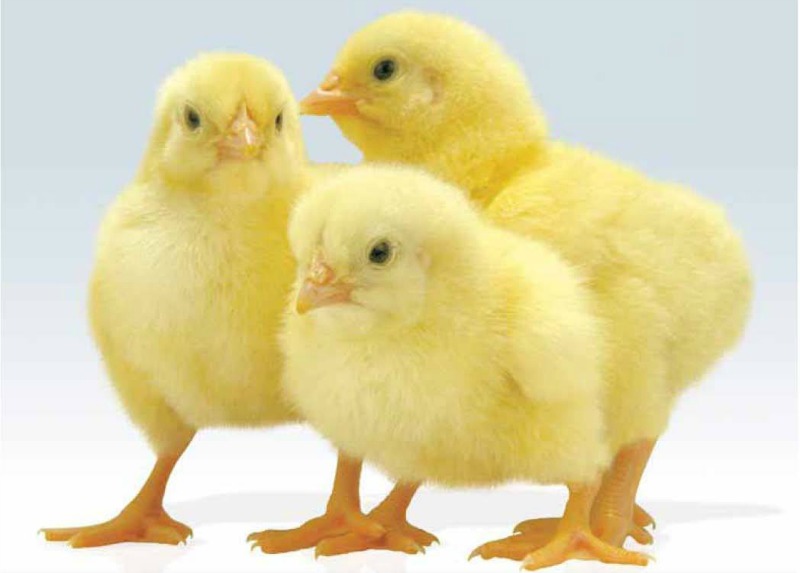 THE country’s largest chicken and egg producer, Irvines has called on government to review expensive licence fees being charged by the National Biotechnology Authority (NBA) and the Agriculture Marketing Authority (AMA) in order to improve the ease of doing business.

“NBA charges an annual registration fee of $6 500 per annum despite the fact that they do not provide a service nor do they inspect the plant. They also require a quarterly registration of imported feed ingredients which include minerals that are not possibly genetically modified which carry a yearly cost of $36 400,” Irvine said.

Irvine added that AMA also issues almost similar licences for Feed Mill Registration for $ 1 000 and plant quarantine which costs $1 800 per annum despite the fact that they do not provide any service nor do they inspect the plant.

At the same time the department of veterinary services also charges $1 000 per annum whose purposes the chicken producer says is shrouded in mystery.

“In addition to the above, there are extra charges raised at the border on every consignment as follows: Ministry of Agriculture charges approximately 20 trucks per annum, a total of $6,600. National Biotechnology Authority charges the same trucks $4,400 per annum while the veterinary department charges $400.

“These border inspections are unnecessary as Zimbabwe Revenue Authority also carries out similar inspections on all consignments,” he said.

The company also pays for Biosafety Certificate for each product in the export line that includes $2 600 for hatching eggs, $2 600 for day old chicks and another $2 600 for render by product meal.

“In addition, fines of up to $3,000 are levied for issues like sequencing of documents being wrong and these add to the cost of exporting. It is absolutely unnecessary as no GMO technology is used in the poultry industry worldwide.

Surely, such requirements should rest with the importing country and we have not been asked for these,” he said.