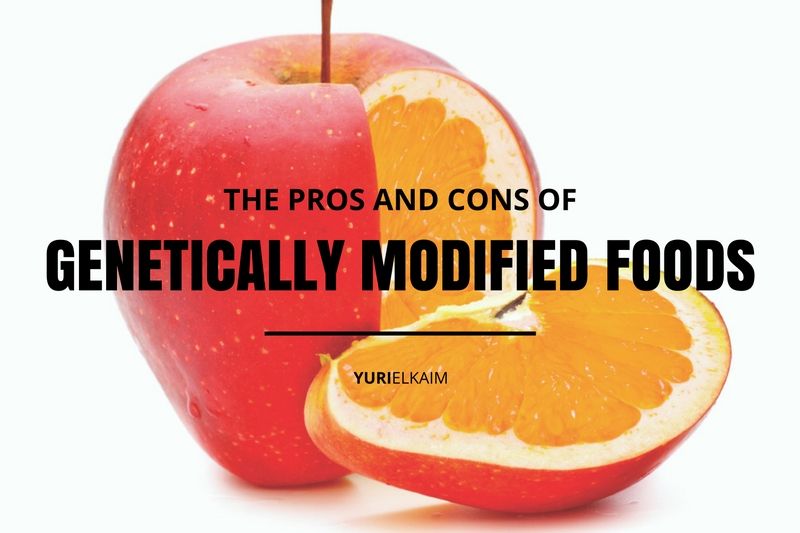 Zimbabwean farmers are still languishing in poverty despite being among the first African countries to experiment with Genetically Modified Foods which have successfully been used in other countries, an agricultural expert said Thursday.

The African Agricultural Technology Foundation (AATF) Director for Commercialization, Donald Mavindidze, told reporters at an open field day in Harare that although Zimbabwe had tested the GMO technology in the early 2000s, there has been no political will to utilize them to ease the country’s food shortages caused by extreme weather conditions.

AATF is a Nairobi-based NGO which works in 13 African countries to seek ways of ensuring food security within the continent and is running the Seed2B project in Zimbabwe which searches for improved technologies and seed varieties and adapts them to various ecologies to reduce the costs of research.

Mavindidze said GMO foods were not as harmful as people were made to believe, adding much of what has been said about them were just myths.

“Unfortunately people talk about risks associated with GMO’s but if you ask them to give you proof, no one can give you proof of any risk but there are  thousands of scientifically produced papers and researches that show that GMO’s are actually safe. They are actually safer than your conventional foods,” he said.

He said GMO’s had been successful in neighboring South Africa because there was political will and commitment from that country’s top leadership, adding Zimbabwe lacked the same.

“There is a lot of politics around the issue of GMO’s.  It is really unfortunate because at one point Zimbabwe was at the forefront of this technology. Zimbabwe  tested this technology in the early 2000s but unfortunately there is not enough political will to introduce it and I think farmers should have at least benefitted a lot from this technology,” he said.

“They have been tested so much and they have been consumed since 1996 and there has not been even one case of adverse effects to health. It is just a myth so it gets such a bad reputation and it’s unfortunate because it’s one of those technologies you can revolutionize in a way smallholders can benefit,” he added.

Mavindidze said local agricultural scientists needed  to demonstrate to the authorities that the technology had more benefits to the smallholder farmers, adding the AATF was prepared to work with them in that regard.

“I think, as I said, in the 1990s we almost had it commercialized, it was tested for about two years and the benefits were there to see, but there was no political commitment and support to make it acceptable,” he said.

He said the media should also help create awareness around GMO’s and demystify some of the myths that were associated with them.

“There is a lot of misinformation and the media has a huge role to play and tell people that farmers are languishing because we are missing out on this opportunity to leverage on something that has been used elsewhere. Zimbabwe is lagging behind because we are saying we don’t want these things while other countries are moving ahead,” he said