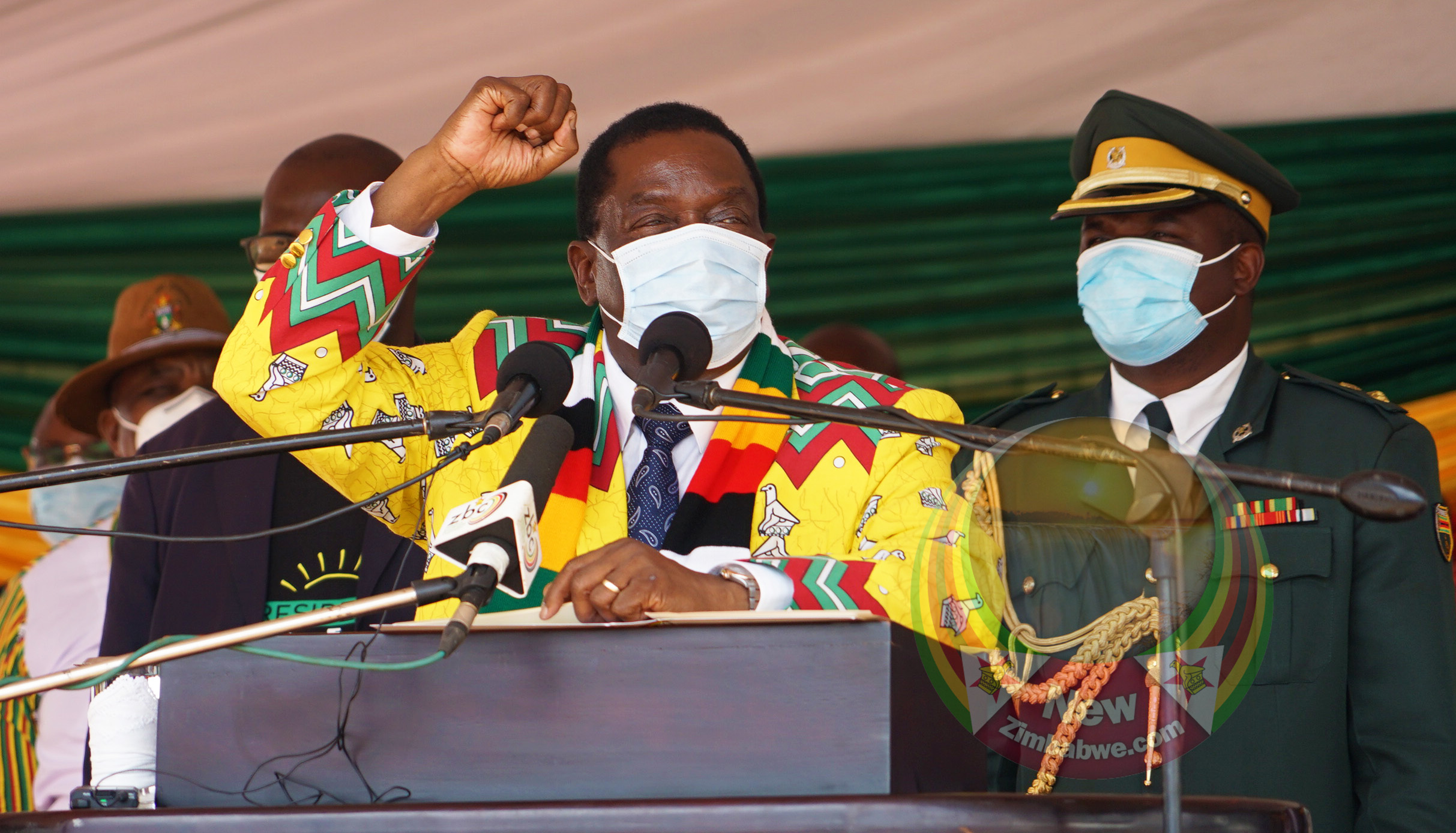 PRESIDENT Emmerson Mnangagwa’s twin strategy of engaging in dialogue while intensifying coercion at the same will not solve the country’s multiple-pronged crisis, renowned economist Godfrey Kanyenze has said.

Kanyenze’s sentiments are captured in his recently published book, “Leaving So Many Behind – Between Politics and the Economy in Zimbabwe”.

Since assuming power in 2017, Mnangagwa has pursued a moderate foreign policy in which he seeks to reintegrate Zimbabwe into the international system following two decades of isolation.

This is a clean departure from his predecessor, the late Robert Mugabe’s hard-line foreign policy persuasion.

On the domestic front, Mnangagwa, although appearing to be more moderate than Mugabe through his conciliatory approach like the establishment of the Political Actors Dialogue (POLAD), Presidential Advisory Council (PAC), has largely not been benevolent.

He has used both coercive and ideological state apparatuses to keep a firm grip on power, cracking down on any form of dissent and making full use of legal instruments at his disposal to choke the democratic space.

But in the eyes of Kanyenze, all that does not work.

“Close to a year since the initiation of Mnangagwa’s dialogue strategies, a clear pattern is emerging. First, POLAD, PAC and the Matabeleland Collective appear to have been created to control the narrative and pace of inclusive governance, with the participating players mainly being those considered reliable,” Kanyenze writes in the book.

Kanyenze also said that forces deemed oppositional have either boycotted or were not invited to any meetings. Secondly, the formalization of the Tripartite Negotiating Forum may serve the purpose of decoupling the opposition from its perceived trade union base.

“The of these dialogue platforms will pressure the political opposition to accept the legitimacy of the regime evolving into a new political consensus under the control of Zanu PF. But as 2020 evolved, even players considered acceptable within the PAC and POLAD started questioning the sincerity of the regime, especially given the lack of follow up and progress on agreed issues,” the book reads.

Kanyenze also blamed the use of the Coronavirus pandemic to block the opposition movement’s activities followed by the arrests of journalist Hopewell Chin’ono, Transform Zimbabwe leader, Jacob Ngarivhume in 2020.

The book reveals that even after South Africa’s move to assist Zimbabwe out of the crisis, remarks echoed in 2020 by the latter’s government on the need to respect each other’s sovereignty left the neighbour in a fix, having to tread carefully between dictates of solidarity amongst liberation parties regionally and the need to respect sovereignty.