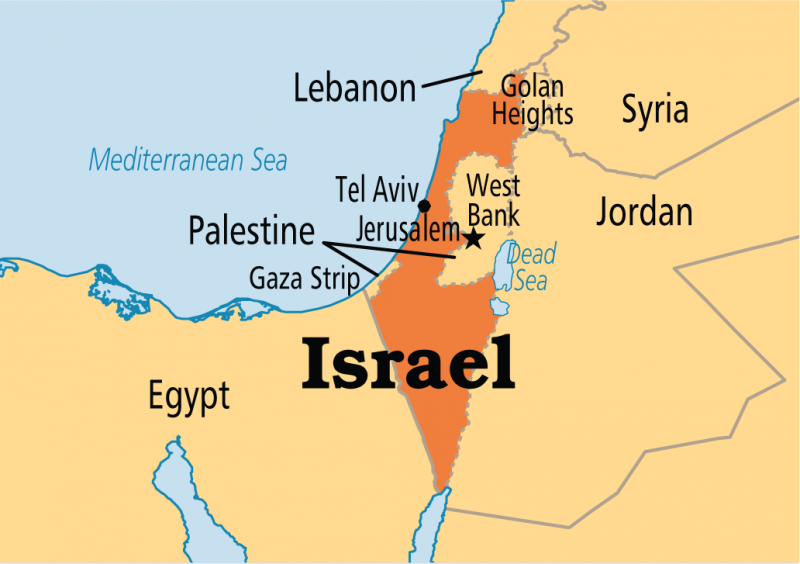 As Israel prepares to hold a national election next week, experts say it is vulnerable to the kind of foreign hacks and cyber campaigns that have disrupted the political process in other countries.

But despite Israel’s thriving tech sector and vaunted security capabilities, experts say its laws are outdated and that Netanyahu’s government hasn’t made cyber threats a priority.

Campaigning had just started to ramp up in January when the director of the Shin Bet, Israel’s internal security agency, told a closed audience that a world power had tried to disrupt the April 9 vote. Suspicion fell on Russian operatives, now infamous for their alleged cyber meddling in America’s 2016 presidential race and the Brexit referendum.

Soon after, news erupted that Iranian agents had hacked the cellphone of Benny Gantz, a former general who is the main challenger to Netanyahu. Although the breach occurred months before Gantz joined the race, the scandal threatened to derail his campaign, which is largely based on his security credentials.