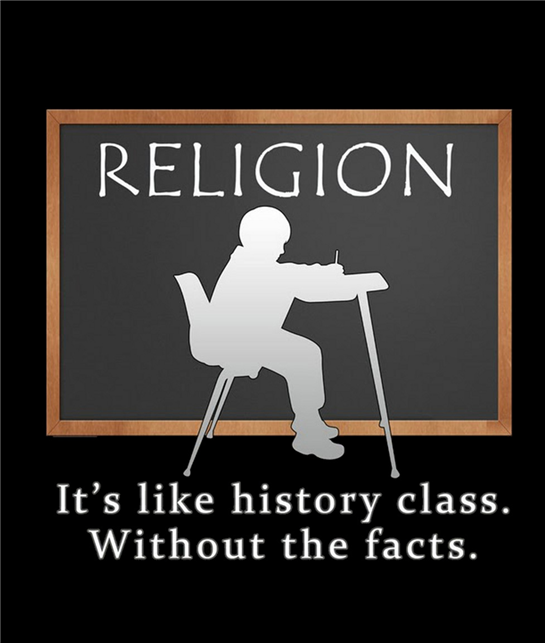 THIS paper refutes claims made in the article “Atheism no smarter than Christianity” by Learnmore Zuze (hereinafter referred to as ‘the author’). Using logical arguments, research findings and facts; it shows that the article is demonstrably fallacious and highlights the dearth of knowledge concerning secularism and objective morality. For those who have not read the article by Learnmore Zuze, it is available here: https://www.newzimbabwe.com/columns-21370-Atheism+no+smarter+than+Christianity/columns.aspx
1) “WITHOUT a Supreme Being (God) to account to, and in the absence of an ultimate authority in the universe, it logically follows that human beings are their own masters and a law unto themselves. In fact, more graphically, it translates to this: the wicked massacres of defence-less citizens by the wicked regimes of this world; the wanton rape; the abuse of the innocent; the senseless genocides and the numerous injustices witnessed over the centuries will be perfectly in place as there is no answerability and, consequently, no judgment.”
This is a claim against objective morality, apropos, without a deity we would all be murderers and/rapists. However, religion is not a moral system or even a system based on justice. It is a system of authority. Whatever the god-figure decrees is correct, the moral repercussions notwithstanding. In no other sphere would an edict to stone a person to death or sacrifice one’s own child in a sanguinary ritual be tolerated.
Religion justifies macabre acts using arguments from authority. We do not get our morality from religion; religion gets its morality from us. Nobody needs the Ten Commandments to know that killing is wrong. We have an innate sense of what is wrong and what is right which predates any born again experience. We know better than to stone people for working on the Sabbath or committing adultery even though religious texts demand it.
The absence of a divine supervisor does not preclude human compassion and empathy. In fact, the entire human understanding of law, justice and accountability is grounded in secular thinking. Objective morality is based on human desire for the highest attainable states of good. We make our own laws, draw up our own constitutions and enforce our own edicts; the era of the superstitious being the regulator of human conduct is far behind us.Advertisement