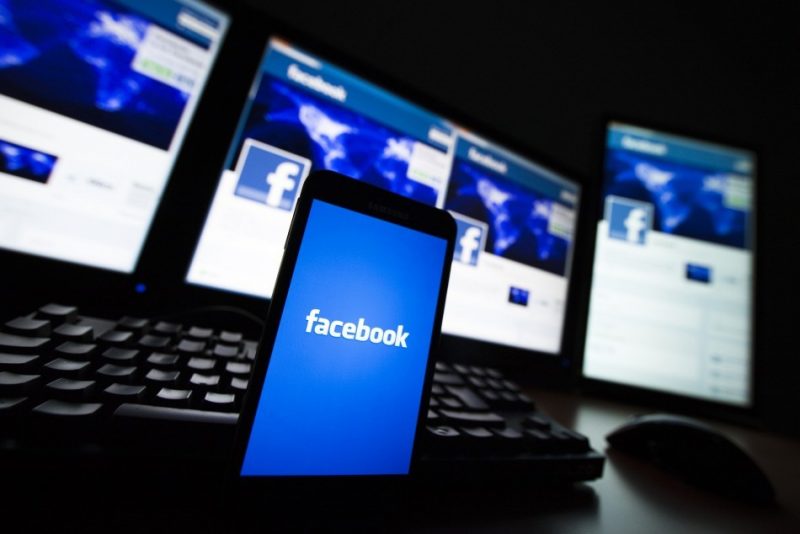 Among the measures proposed in response to the Christchurch mosque shootings, is a one strike rule, which would immediately stop a user’s access to Facebook Live for a set period of time.

The move comes ahead of a summit in Paris on Wednesday chaired by France’s President Emmanuel Macron and New Zealand’s Prime Minister, Jacinda Ardern, which will call for steps to eliminate violent extremist content online.

Facebook came under criticism in March when graphic footage of the Christchurch attack was widely shared.