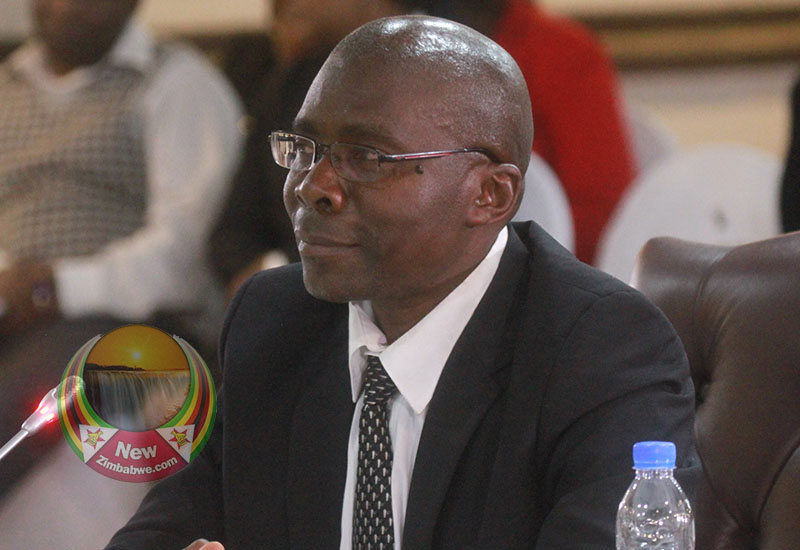 CHIEF Justice Luke Malaba Wednesday humiliated High Court judge Samuel Kudya when he publicly scolded the top jurist for bringing boxes of files to his interview for possible appointment to the Supreme Court.

Justice Kudya was among five judges who were being interviewed for promotion to the apex court.

But when it was his turn to be interviewed, he carried with him the boxes.

Kudya’s excuse was that he intended to use them for reference purposes while responding to questions by the interviewing panel.

Kudya was third to be interviewed among the five aspiring Supreme Court judges.

“It was in anticipation of the questions I am sure you would ask me,” he said when he was asked to explain the purpose of his luggage.

An unsatisfied Chief Justice Malaba who could not stand seeing one of his juniors fail to think outside the box, directed the files should be taken away from him.

Malaba said it was unheard of for an interviewee to bring documents to refer to while being interviewed.

“Unfortunately, we are not going to allow that. Questions are never anticipated,” Malaba said.

“You just have to answer them as they come. So, it’s unfortunate I will have to order that those boxes be removed.”

Chief Justice Malaba was however kind enough suggesting to Judge Kudya to consider postponing the interview if he was not stable given that he has been hospitalised recently to which Kudya answered, “I think I am up to the task.”

Although Judge Kudya insisted that he was well, he showed signs of fatigue characterised by his late responses to oral questions.

His interview ended up taking an hour unlike those of the rest that lasted for an average of 40 minutes each.

The interviews seek to find two judges who shall be elevated to the country’s top court.