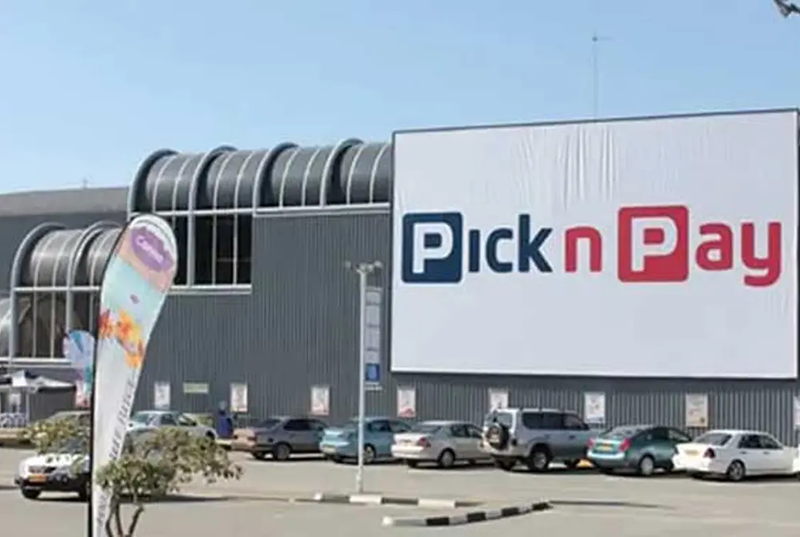 Zimbabwean retailers are trying to woo shoppers to spend their US dollars in-store by offering better exchange rates than the black market.

It’s the first time in three years that momentum has swung in favor of the official markets and may help bring the southern African nation’s runaway inflation under control — consumer prices in September rose 280% from a year earlier.

An interbank rate at which most commerce takes place was trading at 621 Zimbabwe dollars against the US currency. Allowing for the 10% markup businesses can charge, that puts the exchange rate of Z$684 above the parallel market rate of Z$630-Z$670 per dollar.

“More and more” US dollar transactions are moving to the formal market, according to Prosper Chitambara, an economist based in the capital Harare. The demand for US dollars by companies from the central bank is also showing signs of easing. The central bank allocated $11 million to businesses at its auction on Sept. 27, a two-year low.

A converged rate will now allow formal retailers to correct the “pricing distortions” caused when they were forced to peg to an overvalued interbank rate, according to Lloyd Mlotshwa, head of research at IH Securities, a Harare-based brokerage. The value of the local currency has since plunged more than 80% against the greenback this year.

OK Zimbabwe Ltd., the country’s largest retailer, last month in a trading update said the interbank rate used by formal businesses in pricing is “not as attractive” as the rates offered in “alternative unregulated markets.”

“This continues to impact competitiveness of our US dollar prices, impacting foreign currency collections,” it said.

The alignment of the exchange rates will let retailers better compete with informal traders, according to Mlotshwa.

“With a clear and realistic rate, retailers can price effectively,” he said. “We are already seeing early signs of volumes recovery.”