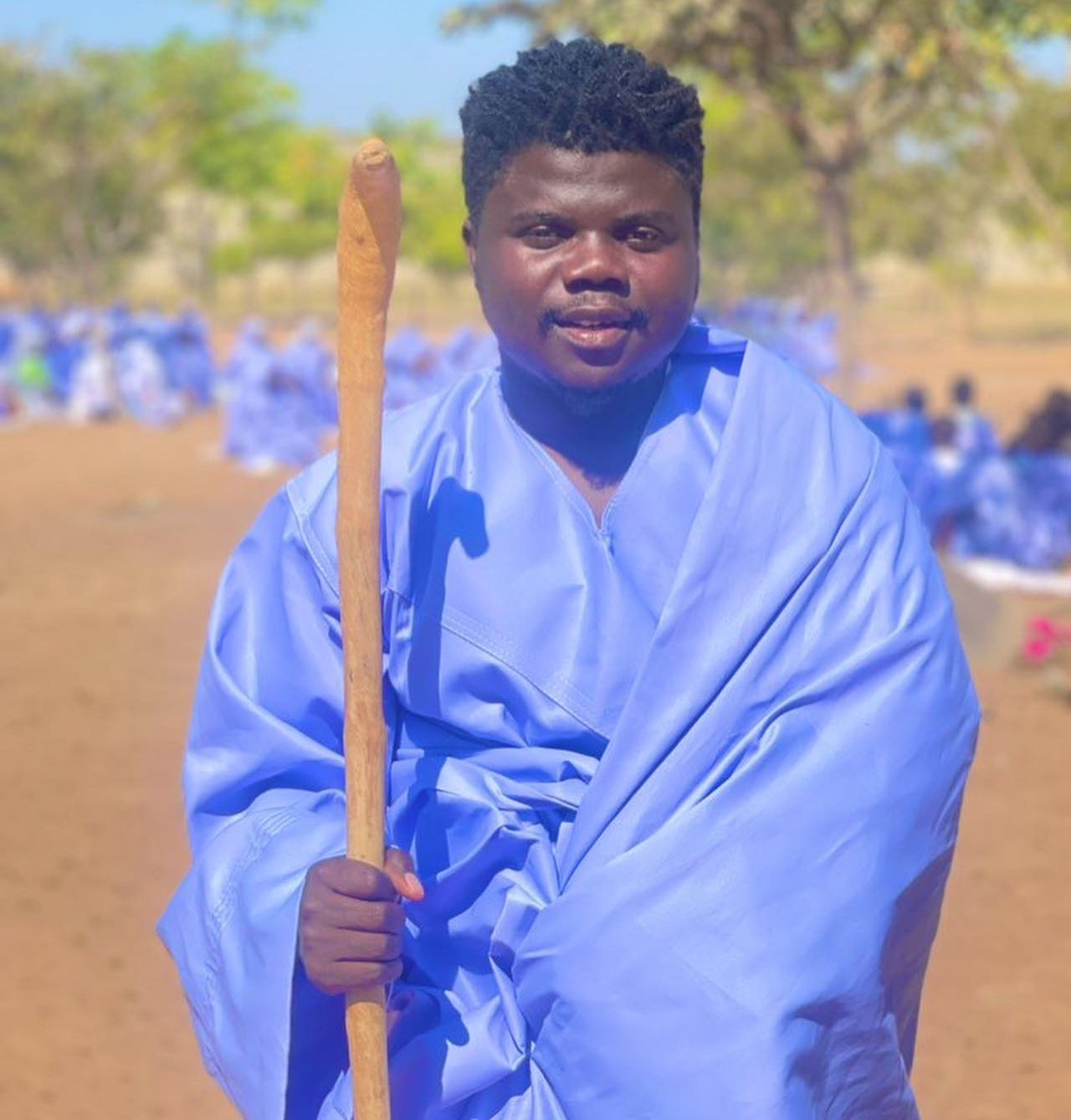 FAMED YouTuber, Wode Maya, who became the focus of insults and endured accusations of being bought to paint Zimbabwe in a positive light has released stunning clips of his visit that reveal the Zanu PF regime’s poor governance, intimidation and need for political change.

Ghanaian Maya travels across Africa producing content he says is meant to address centuries of negative news on the continent.

He flew into the country last month to a barrage of insults online for being given superstar treatment by the government through the ministry of information.

Speaking to Augustine Makechemu, a former resident of the United Kingdom (UK) now involved in poultry farming at Ruwa Organic Farm, Maya said the older generation of leaders were not interested in working with the younger ones.

His comments would surprise many who interpreted a picture of him eating out at a Harare restaurant as a sign he had been bought by the President Emmerson Mnangagwa regime to clean its image.

“The older generation are not ready to work with the younger generation and it is everywhere in Africa; the collaboration is not there. I feel if they could tap into what we have and work on it we could build the continent together, but they are not ready for that conversation,” said Maya.

Maya has released videos from most of Africa, including Kenya and South Africa.

In one of his videos with human rights activist Kuda Musasiwa (Begotten Sun) released after his departure, Musasiwa, who runs Fresh in a Box with his wife Nomaliso, said Zimbabwe was being pulled back by a generation of leaders who were still caught up in liberation mantra.

“I would change the mentality of the leadership. There is a mentality that is maybe an African trait that does not jell well with capitalism; the cronyism, nepotism, tribalism,” said Musasiwa after being asked what he would change about Zimbabwe.

“Those are the kind of things that are bringing us down as a country. I would love a country that celebrates meritocracy. Right now, we are being led by inept individuals who are there purely because of patronage or that they fought a war that nobody of our generation remembers.

“The new war is the war with ourselves, how do we get out of poverty…these are the new wars we should be fighting. We cannot be fighting colonial wars in 2022.”

Mnangagwa’s administration has been battling to present a reformed outlook to the international community it hopes will invest.

His human rights record and poor economic management has however played against his project re-engagement policy.

“We need businesspeople, politicians, church leaders who do not want to amass everything for themselves. We need them to share the cake with everyone else,” said another.