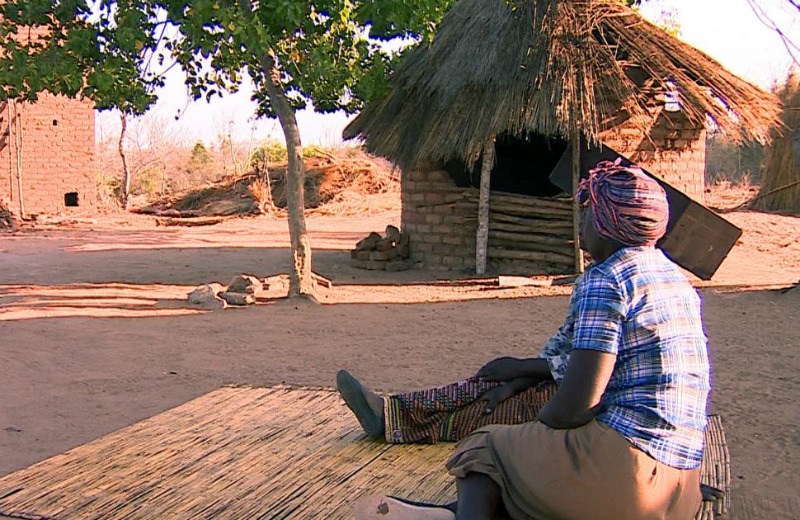 THE recent wave of price increases on basic commodities in the country has seen most poor households resorting to single meals a day.

This is according to a Famine Early Warning Systems Network (FEWS NET) report which also revealed that some families in rural and farming communities had also been forced to adopt the painful feeding timetable due to a poor start to the 2018/19 rainfall season.

“Some households are only consuming one meal a day and this is being supplemented with wild and other less preferred foods,” FEWS NET said in its four month assessment report.

FEWS NET is a leading provider of early warning analysis on food security and its assessment is for the period of February to May this year.

According to the group, most of the meals consisted only of cereal and vegetables.

This has raised fears the national prevalence of acute malnutrition will rise as more poor households try to apply livelihood strategies and expand coping measures in order to access scarce food.

“The national prevalence of acute malnutrition is expected to remain low, below 5% though it is expected to increase from the current levels,” says the report.

“The increase is likely to be influenced by increasing economic challenges, limited livelihood options and below average incomes which will affect households’ ability to access food and non-food needs.

“Hence the level of acute malnutrition is likely to worsen due to the deteriorating food access situation.”

FEWS NET also noted that some desperate families were resorting to selling key assets such as livestock to buy food.

It said the high and continuing price increases of basic commodities had severely eroded the purchasing power of most poor households.

Seasonal livelihoods of farm and rural workers who provide farming labour had also been affected by the poor start of the 2018/19 rainfall and production season.

“This has adversely affected on-farm activities such as land preparation, planting and casual labour opportunities, which are below typical levels for this time of the year.

“Based on experience in the past, some areas and households may not have any harvest at all because of below average rainfall due to the El Nino.”

However, according to FEWS NET, plans are in place to provide an approximately 1.1 million vulnerable people in 30 rural districts with humanitarian assistance. Zimbabwe has 60 rural districts.

“The WFP (World Food Programme) has reported that all cash-based transfers will now be in physical US Dollar notes in order to maintain assistance value given the volatile economic environment,” the FEWS NET report said.