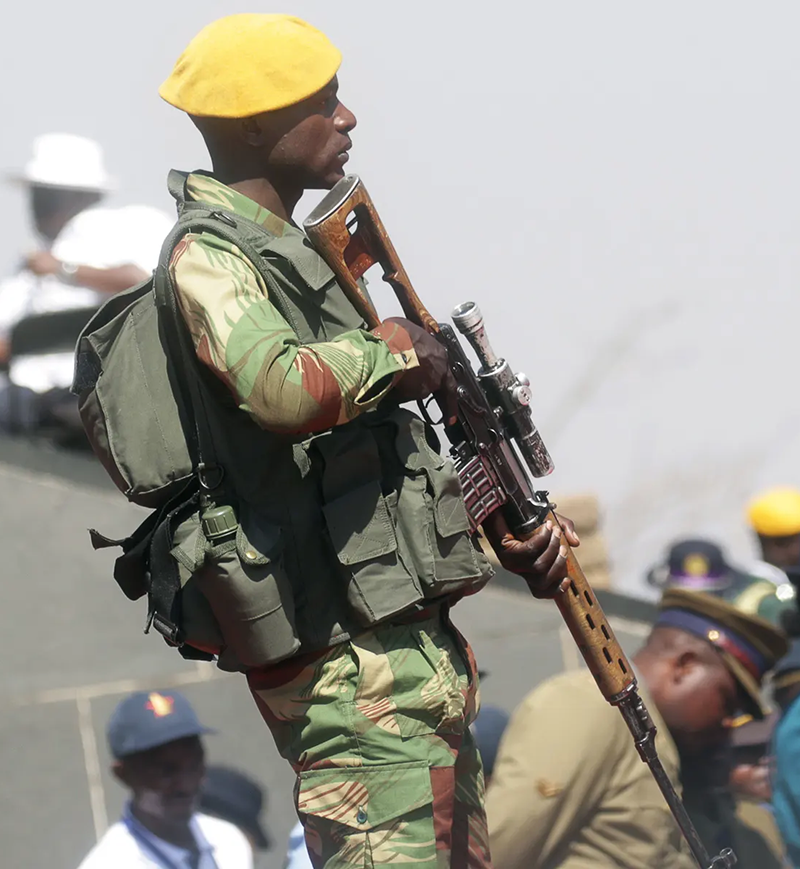 A HARARE family has demanded an inquest into the mysterious death of their son at the hands of army officers for allegedly trying to break into the State House and subsequent attempts to cover up.

The heavily guarded State House, along Chancellor Avenue in the capital, is the official residency of the State President.

Levy Musendo, who died aged 34 and was a mental health patient, is said to have left his Mufakose home on August 19 this year without the knowledge of his family and never returned.

This prompted the family to file a missing person report case at a police station in Harare in a desperate bid to locate him.

According to the family, they later on received a phone call inviting them to Harare Central Police Station where they were moved from office to office before on being advised that Levy had passed on.

Even more troubling for the family however, they were not allowed to see the body at Parirenyatwa Hospital mortuary; they were only shown the face to confirm identification.

Lawyers representing the family, Kadzere, Hungwe and Mandevere practitioners, are now cranking up the heat on State security services over Levy’s mysterious death.

“In light of the preliminary findings by the pathologist who attended to the autopsy of the now deceased Levy Musendo which outlines the cause of death as ‘severe epigastric trauma’ which – on enquiry – our client is advised means haemorrhage to internal stomach organs, it leaves our client with no other option but to conclude his son must have been subjected to a severe assault resulting in such a state of affairs and that his child was a victim of murder at the hands of State functionaries at State House,” reads a report by the attorneys.

According to the lawyers, Levy’s body was ferried to Parirenyatwa Hospital by officials in military uniform.

An application for a post-mortem gleaned by NewZimbabwe.com and certified by a Dr Makata, indicates that there was an altercation at the time Levy is said to have passed on.

Several inconsistencies in the official report about his death have now prompted the family to withhold burial, demanding further investigations.

“Our clients request that your good office facilitates access, together with the police, to the remains of Levi Musendo with a view of having the sight of the WHOLE body of the deceased with police official,” reads a report by the lawyers.

“Access to the full and detailed post-mortem report detailing in full the findings of the pathologist who carried out the post-mortem on the remains of Levi Musendo at the earliest possible time.”