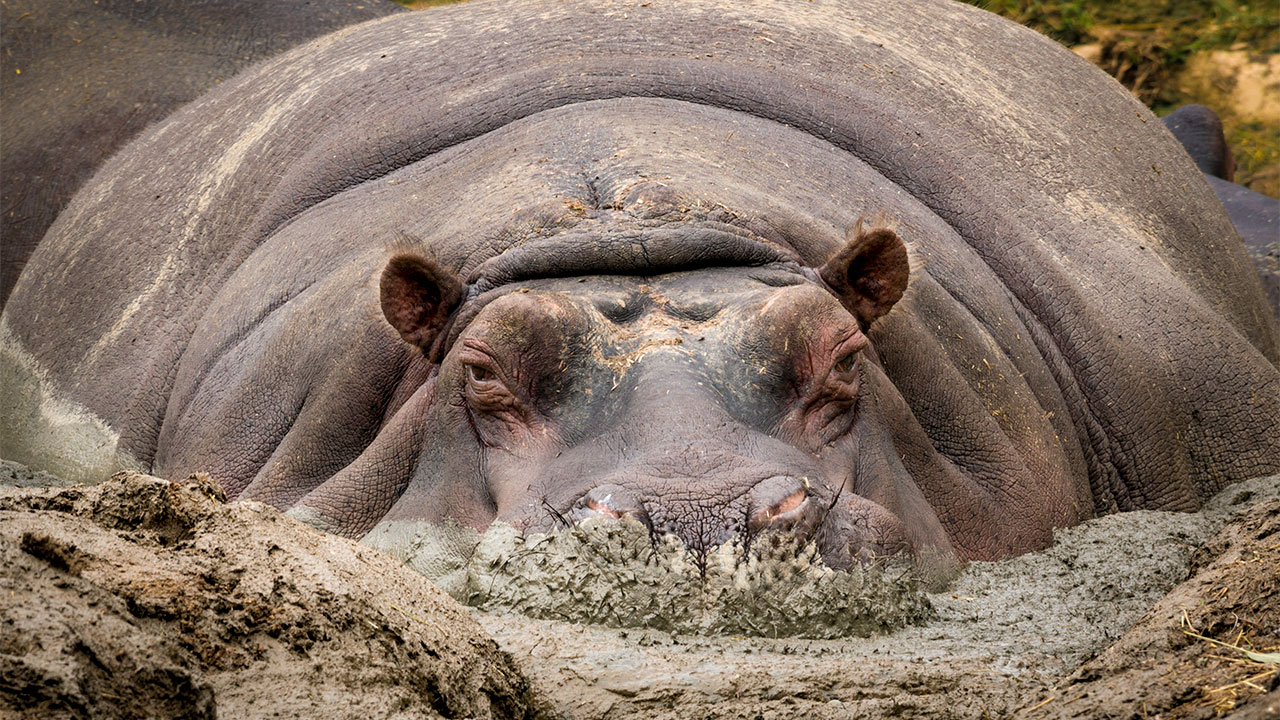 A FAMILY in Magunje was recently forced to bury only the lower torso of their relative who was mauled by a hippopotamus in yet another case of human-wildlife conflict.

33-year-old Crisswell Paratema was mauled to death by a hippopotamus while casting fishing nets along Nyaodza river in Kariba.

Following the gory attack recently, rescuers only found the now deceased’s lower parts of his body, including his legs.

These were the only remains his relatives were forced to bury in Chief Nyamhunga’s area of Magunje last weekend.

Paratema’s upper torso and his head are still missing and prospects of finding them keep diminishing by the day.

“It is sad that we continue to lose lives through human-wildlife conflict. We encourage those that would like to engage in fishing activities to find the suitable equipment so that we avoid this unnecessary loss of life through animal attack,” said Mhanqwa.

“In this case, a hippo attacked men casting nets in a river which is a prohibited area where fishing is not allowed. We encourage Kariba residents to familiarise themselves with the requirements to be able to do professional fishing so we preserve lives and avoid this kind of loss.”

According to sources, on February 13 at around 6am, the deceased left home in the company of his brother Collins Paratema and Andrew Munjoma proceeding to Nyaodza river for fishing.

On arrival at the river, the trio ventured into the water about 500 meters from the river banks and started casting nets.

The water was reaching waist level.

Whilst casting their nets, Munjoma started screaming after he was attacked by a hippopotamus.

The now deceased jumped to help Munjoma and started piercing the beast on the head using a knife.

The hippo then let loose its grip on Munjoma and attacked Crisswell clutching him by his waist.

Sensing danger, Collins pulled Munjoma to safety, but not before the animal dragged his brother underwater, where he is believed to have drowned and chunks of flesh mauled.

He was treated and discharged and his condition is reportedly stable.

A report was made at Nyamhunga Police Post in Kariba on February 15.

On the same day at around 5pm, a search party located and retrieved the lower body parts of the deceased, from waist downwards, in the river nearly 300 metres from the attack scene.

The police and family members said search efforts will continue in a bid to locate the upper body parts.