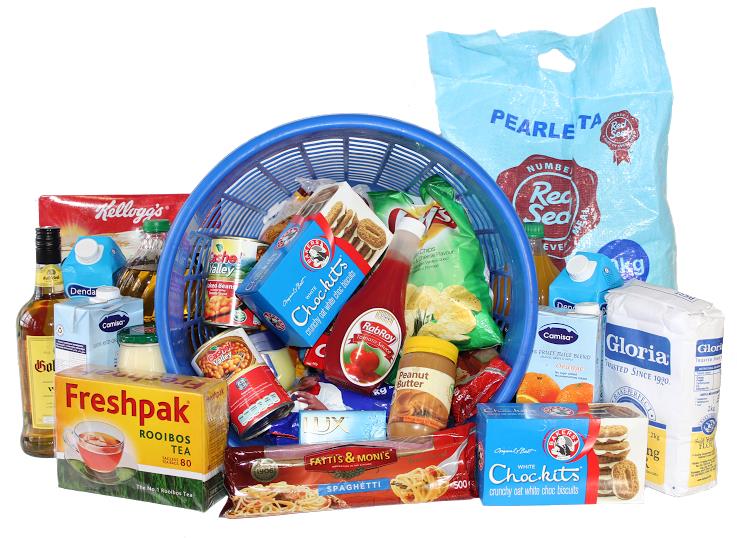 THE monthly cost of living for an ordinary family of five rose again this February to record $25 935, the Zimbabwe National Statistics Agency (ZIMSTAT) has reported.

Based on the above figures and multiplying them by five people who normally constitute an average family in Zimbabwe, the total figure now required per household stands at $25 935.

“The poverty datum lines vary by province as prices vary from place to place. The differences are explained by differences in average prices in the provinces,” said ZIMSTAT.

The current figures indicate that the TCPL rose by $1 000 from the figure of $24 935 recorded last month.

According to ZIMSTAT, the year-on-year inflation rate for February as measured by all items Consumer Price Index (CPI) stood at 321%.

“The year-on-year rate annual percentage change for the month of February 2021 as measured by all items blended CPI stood at 162.9%,” ZIMSTAT said.

However, in a recent Monetary Policy Statement (MPS), the Reserve Bank of Zimbabwe attributed the current inflation hikes to adjustments in administrative levies and increases in electricity, municipal charges, rates and health.

The central bank has since projected a downward inflation trend to the margins of below 10% by year end on the back of tight fiscal management and good harvests.

“The measures presented in the MPS will support the attainment of the envisaged economic growth of 7.4% in 2021 and to control inflation to below 10% by end of December 2021,” RBZ said.

However, economic analysts have described RBZ’s figures as being too ambitious.