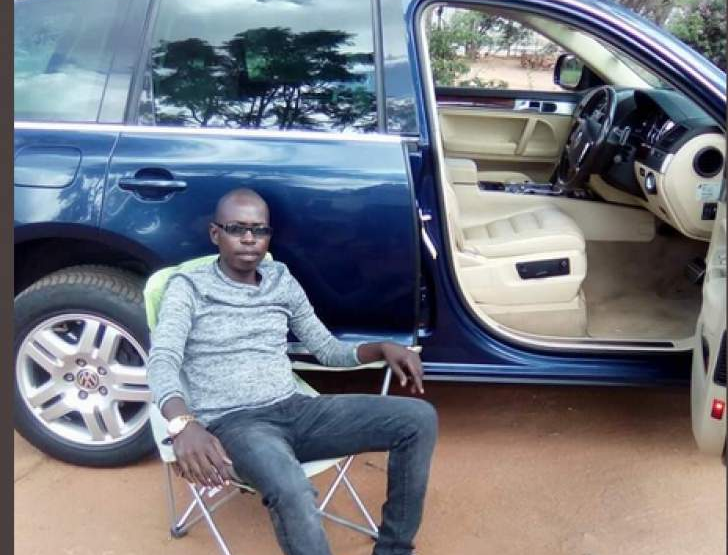 THE family of Paul Munakopa who was shot and killed by police in Bulawayo a fortnight ago following a high-speed car chase in a city suburb, is demanding an inquest into his death.

Munakopa was in the company of his girlfriend, Tracy Mufudzi when he was gunned down by police who were driving in an unmarked vehicle.

He died shortly after his admission at the United Bulawayo Hospitals (UBH).

One of the lawyers representing the family, Nqobani Ndlovu said the family believes the killing of their son amounted to an extra-judiciary killing and needs to be thoroughly investigated.

“The family of Munakopa is demanding more answers over his death. They want an inquest to be conducted and establish the truth about circumstances surrounding his killing,” said Ndlovu in an interview with NewZimbabwe.com.

He said following Munakopa’s death on the night of 20 May, the family has not been briefed by the police about the fate of the suspects.

“The family has not been told what has been happening in terms of investigations and who the culprits are. Also, there are questions on why the matter is being investigated as sudden death. The family is very concerned about the investigations and they strongly believe that there is something that the police want to hide,” said the lawyer.

Munakopa received an emotional send-off ahead of his burial at Athlone Cemetery.

During the burial, his mother Erica vowed revenge on her son‘s killers.

Police have described Munakopa’s death as unfortunate but claimed the deceased’s Honda Fit was suspiciously parked during the fateful night, prompting the use of arms by the police, and the neighbourhood watch patrol team.