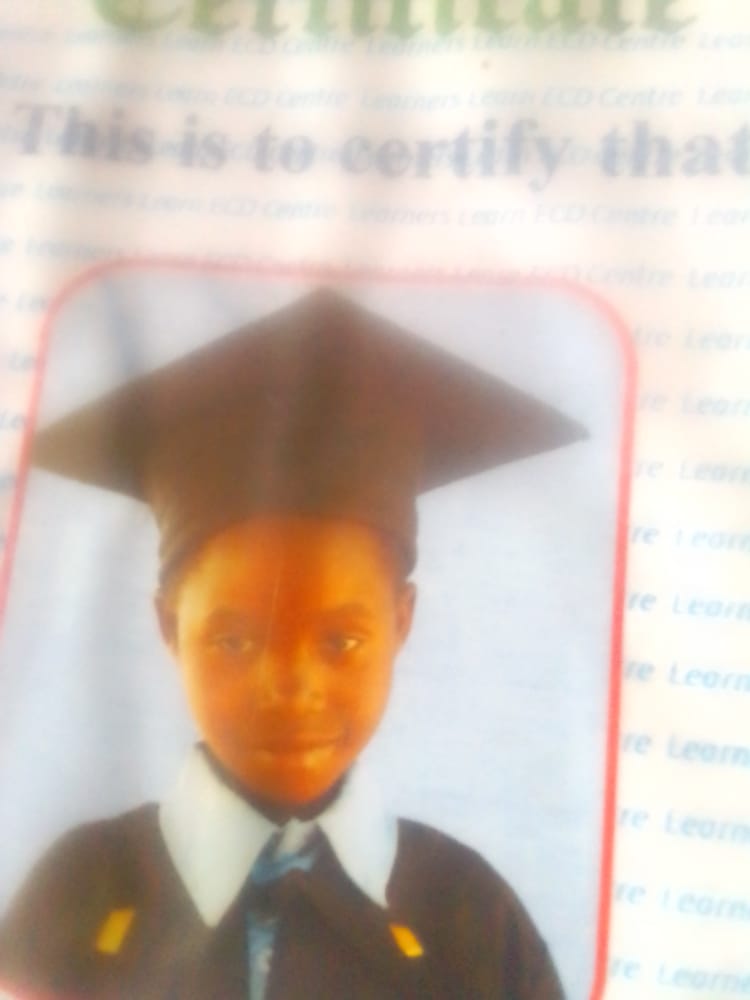 IN a heartbreaking development, a Kadoma family has pleaded for help after almost one week since their 10-year-old granddaughter vanished into thin air in a suspected crocodile attack.

Explaining the ordeal to NewZimbabwe.com, Bangani Banda who is grandfather to the missing minor, Pyanna Banda said the painful event took place on 15 November when the minor left home in the company of a friend to take a bath along Muzvezve River.

The family lives in the Mhishi area near Brompton Mine in Kadoma District, Mashonaland West province.

“At that time, I also left home in the company of my wife as we went to the Muzozo area to look for vegetables. On our return, we just thought that Pyanna was around the homestead,” he said.

“However, we received the shock of our lives when we saw the girl she had left with to the river coming to inform us that she had seen a crocodile pulling away my granddaughter into the river,” he said.

Banda said he reported the matter at Dzete Police Base the following day he was told to file the report at Battlefields Police Station before waiting up to Friday when the Zimbabwe Republic Police Sub Aqua division was dispatched for a body search.

“What pained me the most was to be told by the search team that there were no prospects to locate the girl’s remains as there were no signs of a crocodile attack around the place where the incident took place,” Banda.

“Despite being assured by the police that they will continue investigating the matter, we cannot find sleep as a family because there is no closure on the matter. Every day, we are continuing to search around the community, but to no avail,” he said.

“An update on the matter is yet to be filed to my office. I will, therefore, get hold of you as soon as possible,” she said.