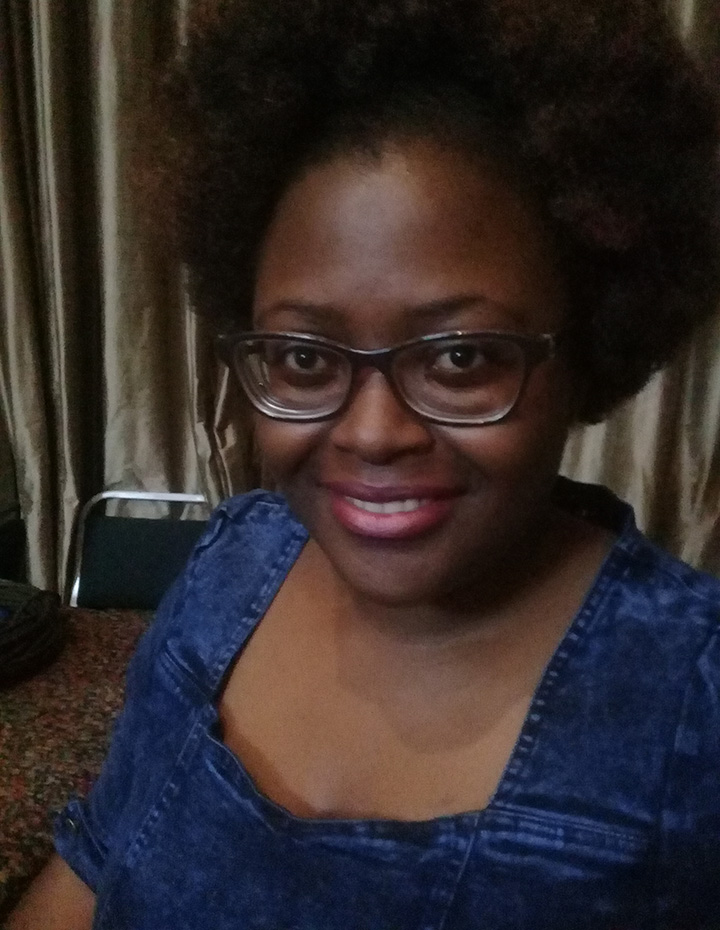 Isabel Mwonzora ... I am a grown up and I am entitled to my opinion
Spread This News

THE common expression, “like father, like son” seems to have been rephrased by MDC-T secretary general Douglas Mwonzora and his daughter, Isabel.

The latter has stormed the hazardous but often rewarding political fray with a vow to surpass her father’s achievements.

What is even more exciting about the young and ambitious politician however, is her recent decision to ditch her father’s party to join a rival faction led by former MDC-T Vice President Thokozani Khupe.

NewZimbabwe.com caught up with the 30-year-old law graduate who was recently elected MDC-T (Khupe) youth assembly secretary general, a post similar to that of the older Mwonzora.

The bubbly politician says she, in fact, joined politics at 20 years of age and has unfortunately been living in the shadow of her more prominent father within the MDC-T rank and file.

Speaking with a countenance lit with smiles, the younger Mwonzora credits her father for her decisions to join the legal profession and politics but rejects the copycat label.

“The first time I went into politics was largely because of my father; you always get a mentor in the family and he was one.

“But as time went on we began to differ on many things. Right now, I have decided to join the MDC-T and leaving the MDC Alliance because of the issue of constitutionalism.”

Khupe broke ranks with her the main wing MDC-T following sharp differences on how to resolve the party’s leadership question occasioned by the February death of substantive leader Morgan Tsvangirai.

She has gone on to constitute her executive which the younger Mwonzora is now part of.

Isabel denies her father played a part her decisions.

“I am a grown up and I am entitled to my opinion,” she says while criticising the Nelson Chamisa-led MDC-T for allegedly abandoning democratic principles to grab power.

“So, I then decided I will go to whichever party that advances these principles,” she adds.

The bespectacled young politician says the former Nyanga North legislator only knew of her decision to jump ship when she had already been elected one of Khupe’s disciples.

Isabel says her father has given her all the blessings to express her political feelings and jokes about the new found political rivalry that the two have run into.

“Yes, he was (happy) because he said I am entitled to my opinion and he will die fighting for my right of expression and association. So, we are still good family wise, politically not as much.

“We are not really rivals. We just have different opinions. And we actually have so many issues which we converge on but then we have this one issue when it comes to succession and leadership renewal. That is where we differ,” she says.

The first-born daughter and only Mwonzora sibling to take up law and politics says she was yet to decide on which parliamentary seat to contest ahead of general elections this year.