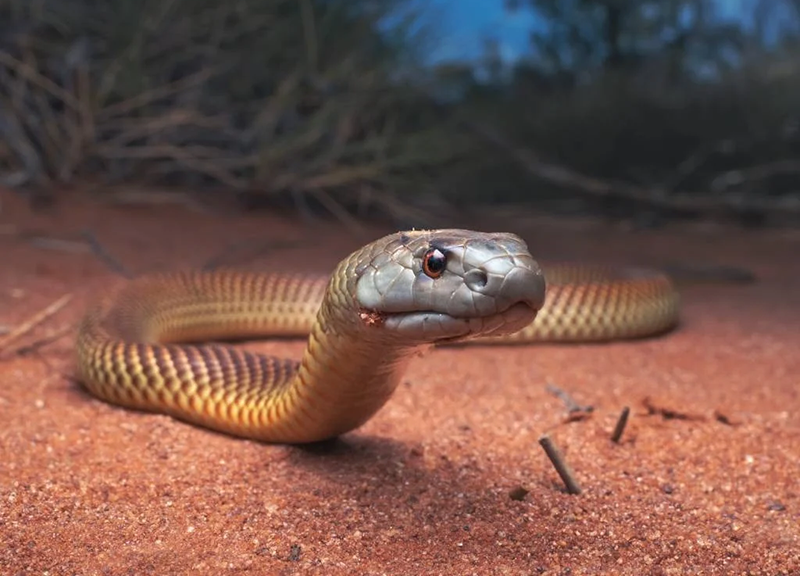 Would you apply for a job as a snake feeder and handler who has to look for lost snakes, help reptiles breed and take care of hatchlings at a snake park in Zimbabwe?

Would you still hiss at the idea if the perks on offer were better than those most companies offer for senior jobs, even those at a managerial level?

A job advert for a “proactive”, “enthusiastic and ambitious” snake feeder was trending in Zimbabwe last week.

According to the ad, the perks include a company car; free accommodation; free Wi-Fi; free breakfast, lunch and supper; and travel and subsistence allowances – enough to make any anyone’s snake phobia disappear overnight.

To top it off, the salary is paid in US dollars.

But overcoming your phobia isn’t enough to get the nod from recruiters.

The successful candidate must be older than 23 and have good eyesight to keep a watchful eye on the slithery creatures.

Snakes are tricky, so someone of sober habits is needed.

In addition, “at least one year’s working experience with snakes” is necessary.

To prove that you’re not scaly, two traceable references must be provided.

The ad is not the first of its kind to get this much attention in Zimbabwe.

In 2017, a job as hangman in the country was advertised and a flood of applications was received.

However, roughly five years later, the post is still vacant because the death penalty was parked.