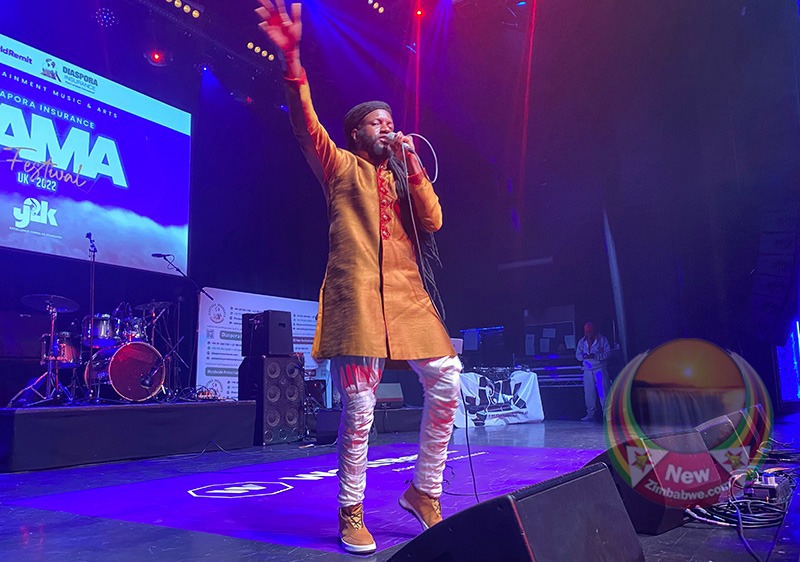 ONE of Winky D’s crew members has revealed that they plan to frame a fan’s bra thrown on stage during a recent show and keep it at his office as a momento.

This comes after a woman fan threw their bra it at the star during his performance at the Harare International Conference Centre (HICC) on Saturday.

It was then reported that one of the crew members stated that the bra would be kept at Winky’s office.

“I want to believe that the woman is one of Winky D’s fans,” he said.

“We are going to frame the bra and keep it at Winky D’s office for history.”

Before Winky D and Jah Prayzah’s performance, the two delayed performances as they argued on who would go first.