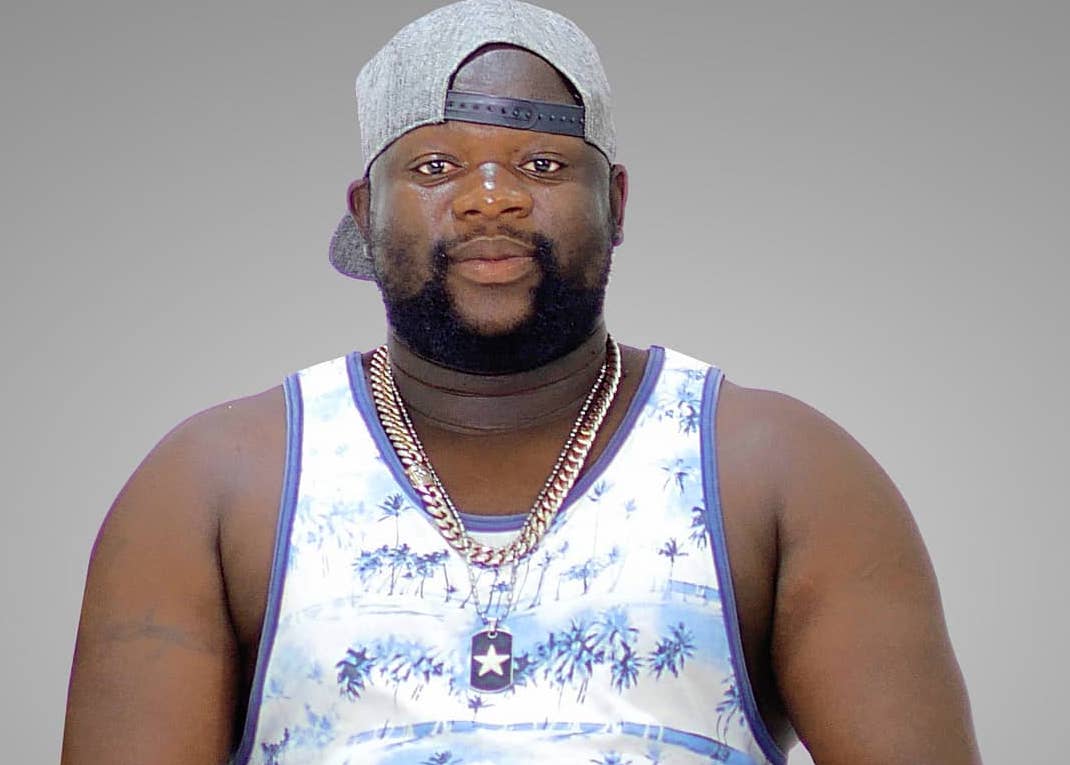 ZIMDANCEHALL producers DJ Fantan and Levels have made a humble public apology to government and Zimbabweans for throwing a New Year’s Eve bash that went against Covid-19 regulations set out by government against crowding.

The pair was recently bailed after being jailed for six months after it had organised a gig that was attended by thousands of music lovers in Mbare, Harare’s crowded Matapi Flats.

Upon their release from prison, they have issued an apology to Zimbabwean authorities for violating the law.

“(We (DJ FANTAN & LEVELS) come before fellow Zimbabweans with a great sense of humanity, shame and regret,” reads the statement.

“WE UNRESERVEDLY AND WHOLE HEARTEDLY APOLOGIZE to the Government of Zimbabwe, all stakeholders; the nation at large, the Mbare community, our family members, friends, legion of followers/fans across the country and beyond our borders for violating the PUBLIC HEALTH (Covid-19 Prevention and Containment) regulations when we participated in an unsanctioned music gig on New Year’s Eve.”.

The duo said it regretted its actions of unlawful conduct and accepted that they failed many people across the country including “ghetto youths” that look up to them as role models.

“We humbly ask that you will find it in your hearts to forgive us for what we did. To err is human but to forgive is divine.”

The duo expressed how its sentencing and time in jail brought about shame to it, its families and came as a huge disappointment to fans also.

The statement continued, “We offer ourselves to serve the country and our community by playing a positive role in fighting Covid-19.”

The Chillspot Recording Studio management is now committing itself to supporting and complementing government and other stakeholders by “embarking in Covid-19 prevention, education and public awareness campaigns”.

They ended their statement by saying “We hope to use our God-given talents, leverage on our popularity and influence especially among youths, to become positive change agents.” 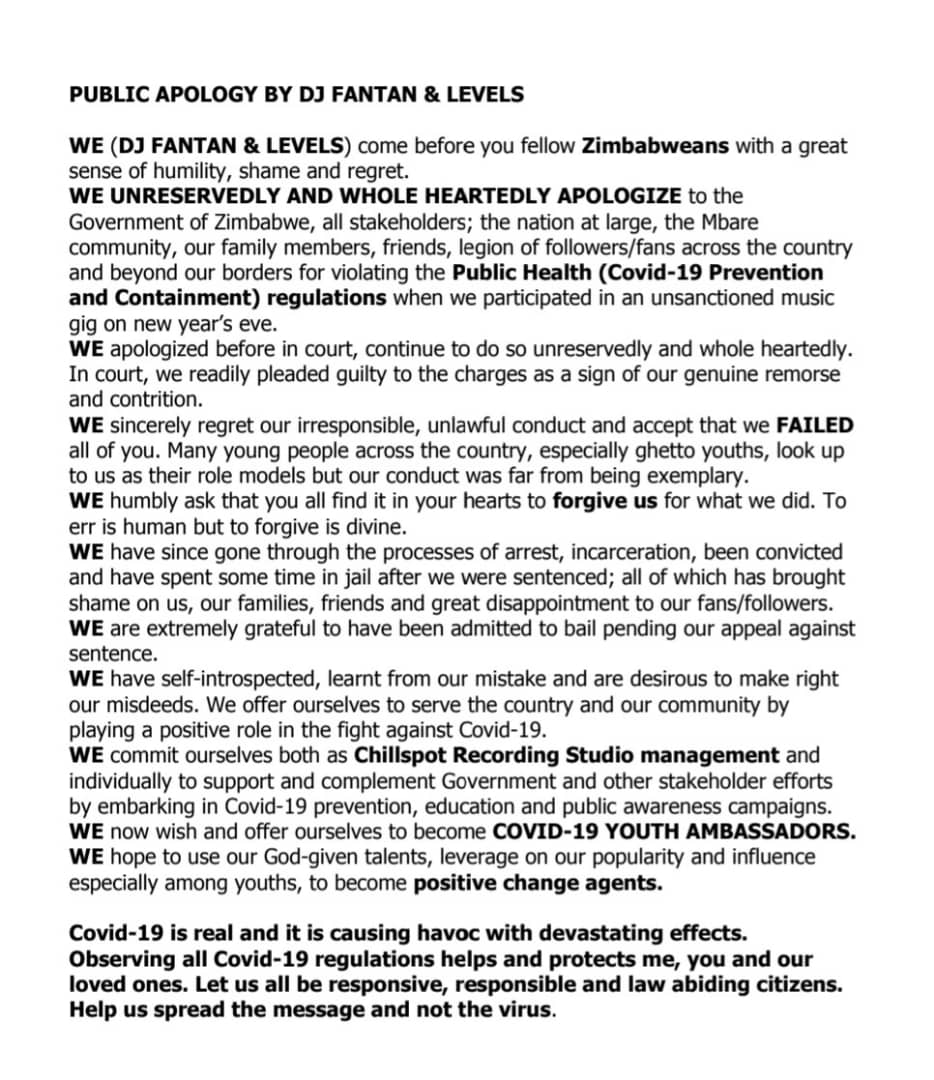