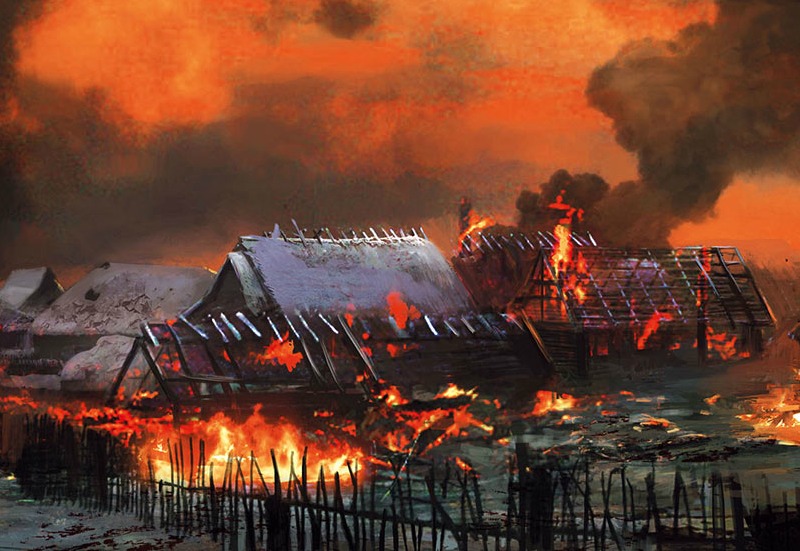 A farm ownership wrangle in Mbembeswane area on the outskirts of Kwekwe has taken a nasty twist as a rival group accompanied by men in police uniform went and torched homesteads of the other in forced eviction attempts.

The affected farm occupants, the majority being members of the Johanne Masowe Apostolic sect, have insisted they were genuine beneficiaries of government’s land reform programme.

Speaking on behalf of the 20 plus affected families, self-styled headman Stephen Simbi said they have lost household property and crops worth thousands of dollars through the fires.

Without any title deeds to lay claim to the land, the affected resettled farmers are only at Zanu PF’s mercy.

Seven years ago, Simbi said the land was a vast forest which has given way to farmland following some intense farming operations now being undertaken on it.

“We were given this place by Zanu PF seven years ago,” said Simbi who was quick to point out that the members of the sect were apolitical.

The headman said he suspected the opposition to be behind the torching of their huts and property.

“Police in the company of the guys whom we can identify came and torched the huts after we failed to reach an understanding.

“We didn’t resist eviction though we demanded to see their letter of ownership. They could not furnish us with the letter but instead went on evicting us before they set our huts on fire.

“They gave us an ultimatum to leave the farm and they did not even give us a chance to collect our belongings.

“They told us that we were enjoying support from Zanu PF so we were supposed to leave the place as the MP and councillors of the area are from the MDC,” he said.

He said some of them claimed that the area was an MDC territory, hence they should go and look for space to stay in a Zanu PF territory.

“They said we voted for Zanu PF so we were no longer wanted in the area since the area falls under Mbizo constituency which was won by MDC both in council and House of Assembly,” he said.

Mbizo MP Settlement Chikwinya distanced the MDC from the incident, instead blaming rivals in Zanu PF for alleged attempts to soil the main opposition’s image.

“Zanu PF was not happy with the loss of the Mbizo seat, moreso, Ward 11 which is resident to most of the vapostori sect people in Mbembeswani area.

“It’s retribution with the agenda to instil fear so as to send a message to the vapostori on which party to vote for in future,” he said.

The legislator said he was going to launch an investigation into the matter.

“As Mbizo MP, I will investigate more and make sure that the police and the arm of the law extend protection on every citizen of Mbizo while those responsible for the heinous act are apprehended and brought to the courts. Zanu PF cannot enjoy impunity over other citizens,” said the MP. 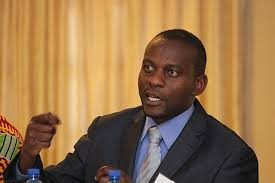