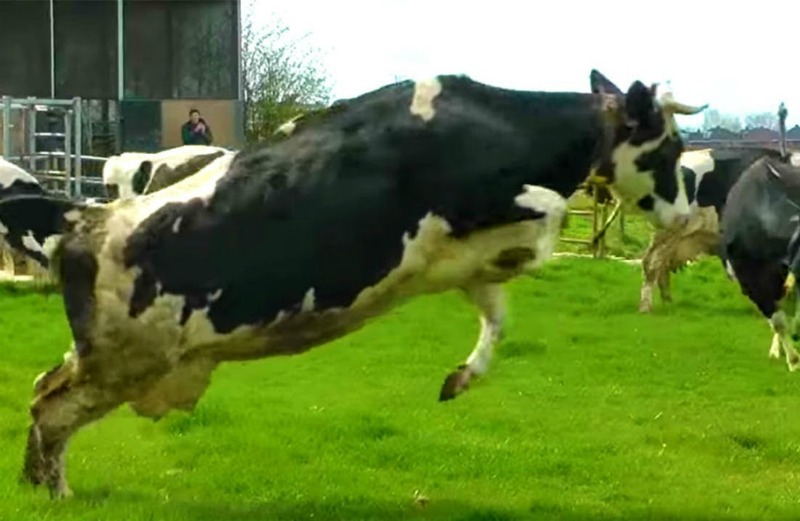 RUSAPE: A local farm worker and his accomplice were recently jailed a combined 18 years for stealing a cow from his employer, Patrick Sagandira who is MDC Alliance treasurer for Manicaland.

Timothy Gwenjere, 24, was employed as a general hand by Sagandira at his Plot 11 Sable Range in Rusape.

Gwenjere and his accomplice Itai Muchekanyanza were convicted after a full trial and were slapped with the mandatory sentence for stock theft.

The court heard the two connived to steal the cow on December 20, 2018, and on the same night, Muchekanyanza drove to Sagandira’s plot.

Gwenjere took a rope and led Muchekanyanza to the cattle pen where they tied and drove the cow to Rusape river to slaughter it.

While attempting to axe the cow, Gwenjere missed and cut the rope freeing the cow which then fled into the night.

On December 21, the same year and at around 1400 hours, Gwenjere informed Muchekanyanza that the cow they had tried to slaughter was back at the plot. They then planned to continue with their mission.

Muchekanyanza went to the farm at around 2200 hours and the pair took the cow to Rusape River where they slaughtered it.

They ferried the carcass to Blessing Makuvire’s home in Vengere, Rusape  where some of the meat was recovered.

The two were arrested after a tip-off.