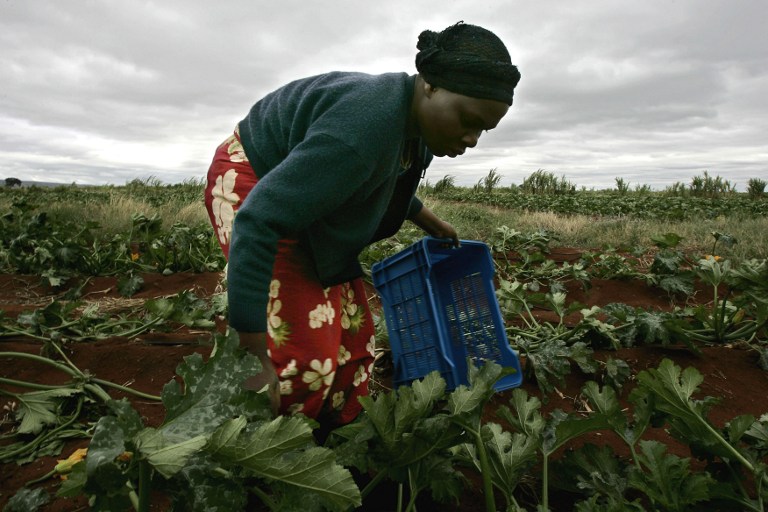 Marondera: Workers in the agricultural sector have described as a mockery, the recent increase of their monthly wages by $7.

Public Service and Labour Minister, Sekai Nzenza has since gazetted the new increment, which will see the least paid farm worker earning $89 a month from the previous $82.

However, farm workers described the new increase as both a pittance and mockery.

“We have received a circular from head office that the Minister of Public Service, Labour and Social Services has gazetted new wages for all farm workers.  The agreement is binding on all companies within the agriculture sector,” the official who asked not to be named said.

“However, the new wages are very low considering the current hikes in prices of basic commodities.  The latest increment will in reality, leave farm workers poorer.

“Another worry is that most farm owners were even failing to pay their employees their wages before the new salaries were gazetted and I am worried whether they will be able to pay the new wages.”

The least paid farm worker will receive a monthly wage of $89 with the highest paid getting $176 back-dated to February this year.

However, farm workers interviewed said the new wages were a pittance and mockery.

“It’s a pittance.  I don’t know why the minister can gazette such an amount considering the rise in most basic commodities. I am also shocked that our union and employers can sit down and agree on such a wage.  They should not continue looking down upon us.  It’s unfair,” said Moses Chisvo, a farm worker in Marondera.

Trevor Jackson, another farm worker, said apart from the tiny wages, they were also being threatened by their employers if they ever complained.

“I don’t know how the government expects us to survive on such a pittance. The situation is further worsened by our bosses who have failed to pay us timely before the new wages were announced.

“They owe us thousands of dollars in unpaid wages and we cannot complain because we will be sacked and told to leave the farms.”

Thousands of Zimbabweans are employed in the agricultural sector but their working conditions have deteriorated since the launch of government’s controversial land reform programme effected from the turn of the century.

The new wages for farm workers come at a time when government employees, among them teachers, doctors and nurses were demanding to be paid their monthly salaries in US dollars citing the price increases of most goods and services.