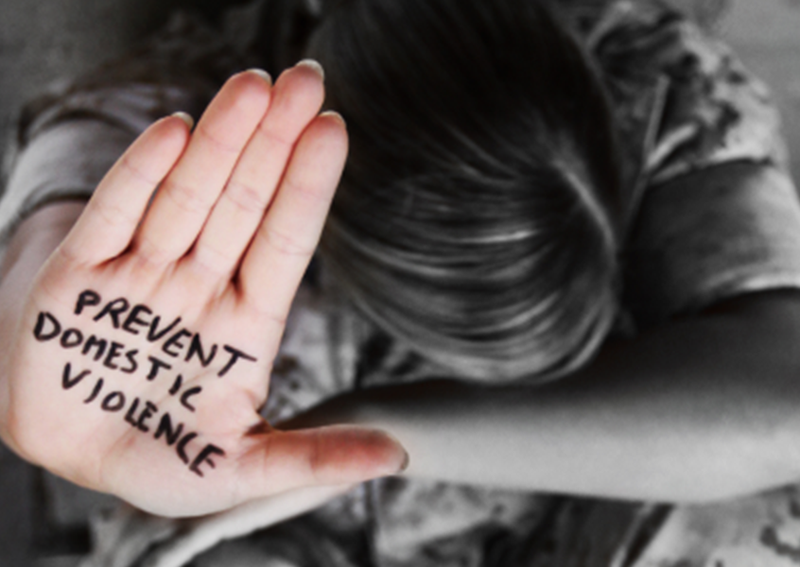 The scourge of domestic violence is rising
Spread This News

MUTARE-A local farmer who assaulted and injured his wife for asking him to remove his shoes before sleeping has been caged for a year by a local Magistrate.

However, Mahwe suspended eight months on condition of good behaviour while the remaining four were converted to 280 hours of community service at Nyandundu Secondary School.

Asked why he committed the offence Makondo said: “Your Worship I plead for mercy, I was too drunk. I failed to control my temper.”

Prosecutors told the court that Makondo of Nyangundu B2 Odzi came home late and went straight to bed with his gumboots on.

This did not go down well with his wife who reprimanded him and asked him to remove the gumboots arguing they were dirty.

Makondo became hostile and started assaulting his wife with claps and fists all over the body.

He reportedly told his wife that he was the head of the house hence should never be questioned on anything. The matter was reported to police leading to Makondo`s arrest.