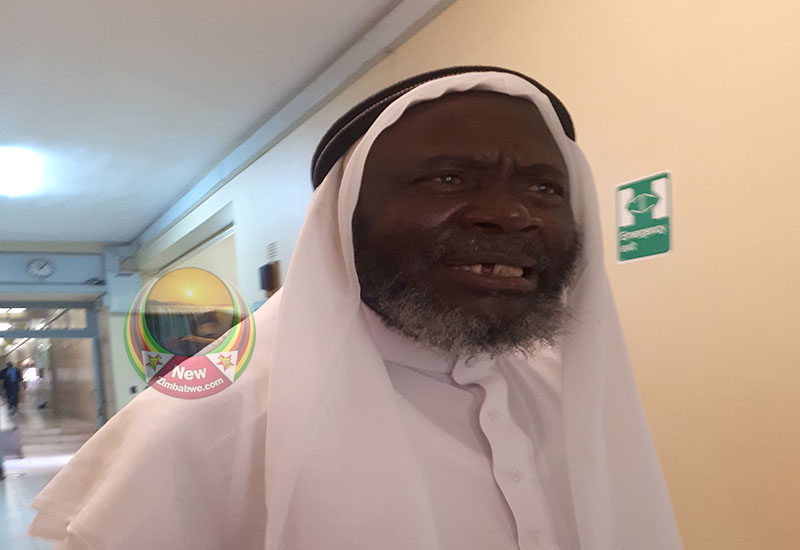 A Chipinge farmer has rushed to court in a bid to save his farming equipment which is about to be attached by Buhera South legislator, Joseph Chinotimba to recover a debt of US$65 755 he is owed by Sunny Zimbabwe International.

Thomas Hazvienzani Mbanje says the 16 macadamia nuts driers that are up for attachment do not belong to Sunny Zimbabwe International.

Cited as respondents in the application are Zanu PF lawmaker, Chinotimba, Sunny Zimbabwe International, Minister of Lands Perrance Shiri and the Sheriff of the High Court.

Mbanje is seeking an order declaring him the owner of the property and that as such the driers are not executable.

“I accordingly beseech the court for an order declaring my right to lease third respondent (Ministers) property is sufficient to cause the setting aside of any sale or execution of the leased property on account of the order in HC9772/2018,” Mbanje said.

Chinotimba was given the green-light to attach property belonging to Chinese owned firm, Sunny Zimbabwe International in order to recover US$65 755 debt for supplied macadamia nuts.

The firm had petitioned the High Court for an order to stop the legislator from auctioning its property, but High Court Judge, Benjamin Chikowero dismissed the application saying there was no justification in challenging the move.

Chinotimba first petitioned the High Court seeking an order compelling the company to settle the debt last year and a default judgment was granted in his favour.

The firm and its five directors then filed an urgent chamber application appealing against the default judgment.

The court heard that sometime in February last year, Chinotimba entered into an oral agreement with the Chinese firm’s directors for the sale of his macadamia nuts to their company for US$220 000 payable the following month.

The MP said he immediately delivered the macadamia nuts to the company at Lot 1 Laughing Waters, Chipinge.

Ming, Yuan, Qianlong and Shuen stood as guarantors for the due performances.

The Chinese firm managed to pay US$154 000, leaving a balance of US$65 000, but despite demand, the firm and its directors had failed and/or neglected to settle the balance.

In the present case, Mbanje said he was allocated Lot 1 Laughing Waters in Chipinge in 2007 under the land reform programme.

He subsequently took occupation of the farm. Mbanje said at the time Sunny Zimbabwe International as tenant.

The company failed to pay Chinotimba for his nuts resulting in a court order being issued against it.

“The process of attachment resulted in the attachment of certain property belonging to the ministry  in terms of the agricultural and legislation,” he submitted.

“The property (comprises) sixteen commercial macadamia nut driers which were part of the warehouse machinery appertaining to the farm when I took occupation of it. Since 2013 when my commercial macadamia nut processing activities began to increase, I have been ensuring the good maintenance of the driers including servicing and repair costs as and when necessary,” Mbanje added.

He said he was served with a notice on 27 October 2019 that the driers were going to be executed adding this will be unlawful.

The Respondents are yet to respond.