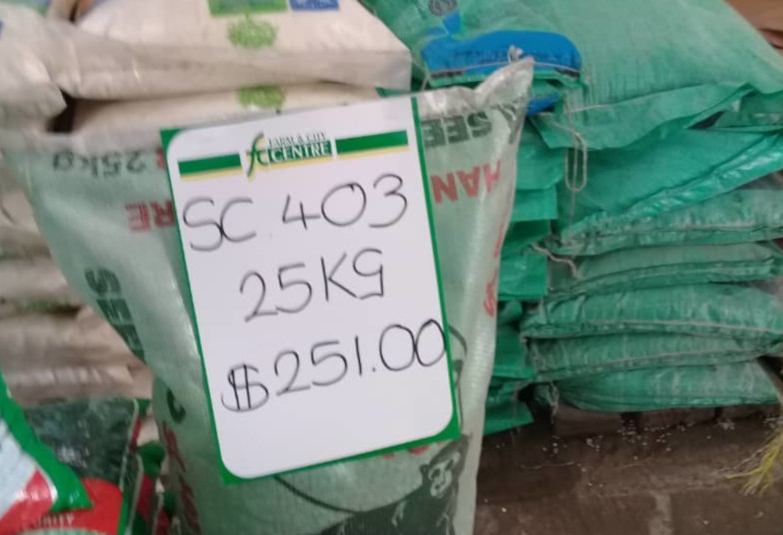 HARARE: Zimbabwean farmers are facing a gloomy season with unfavourable weather conditions forecast for the planting season, compounded by a massive hike in seed prices.

Zimbabwe is one of 25 high-risk countries to be adversely affected by El Nino and is expected to receive normal to below-normal rainfall from October to March, while maize seed producers have more than trebled their prices.

A bag of maize seed, which was selling for USD25 last season, is now going for USD100 while a 25kg bag is being sold for about USD250, up from USD70, according to a price list published last week by one of the major seed producers.

The producers did not give reasons for the massive hike, but prices of basic commodities have been going up of late, with producers citing a shortage of foreign currency and high rates of exchange on the black market.