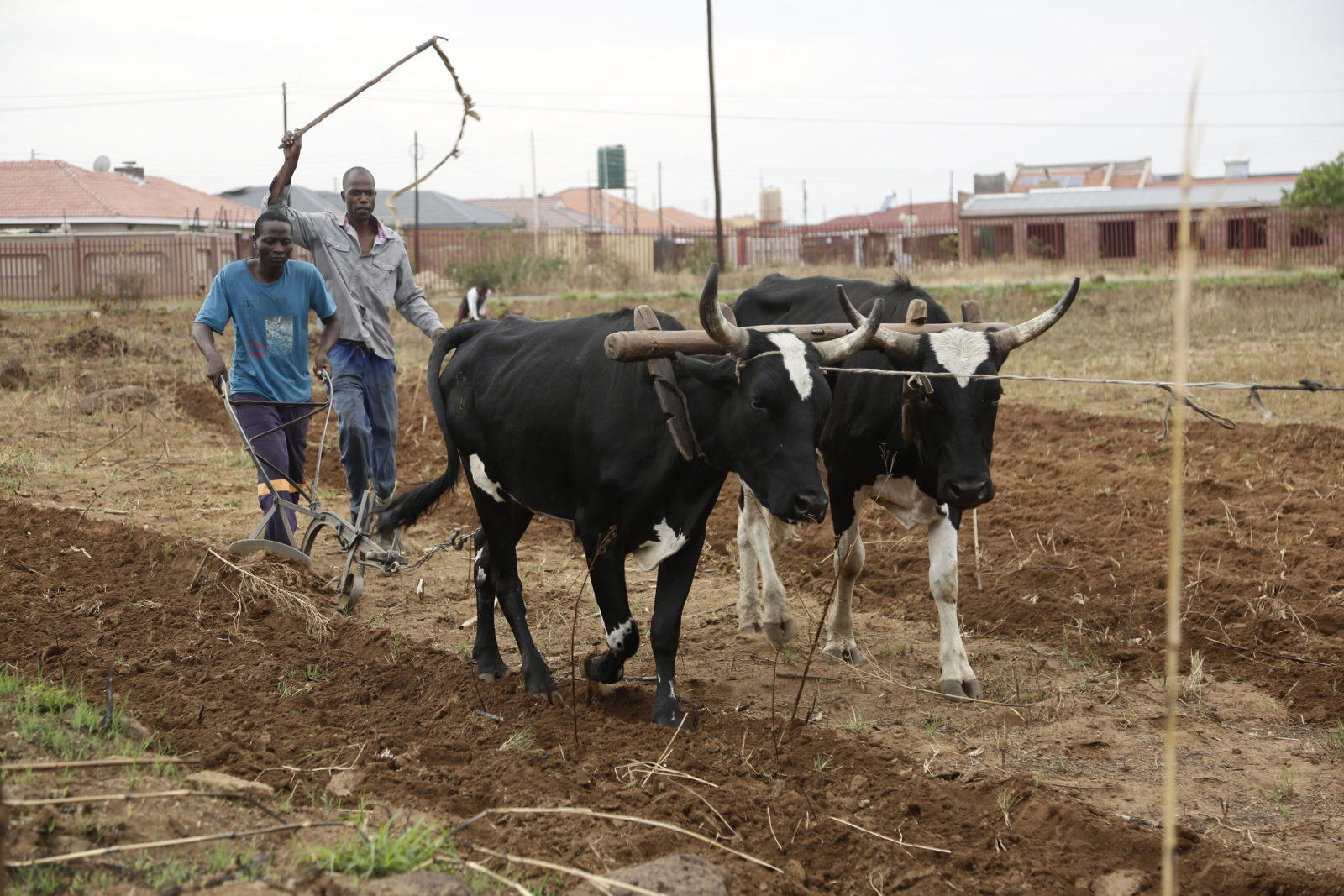 BULAWAYO has been hit by market certified maize seed shortage with some urban farmers resorting to untreated seed from previous harvests.

This has given rise to the mushrooming of a fake maize seed market within the city.

Bulawayo and peri-urban areas around the city have been experiencing heavy rains since last week.

Many urban farmers are taking advantage of the rains to maximise maize and sweet potato production on open council land.

However, due to the economic hardships and the need to supplement on food, many locals have taken into urban farming.

Urban farmers who spoke to NewZimbabwe.com in the city said they were facing challenges in accessing maize seed.

“I have been looking for maize seed since last week, but most shops have run out of the product.

“A few shops are selling varieties which we are not familiar with. We cannot get our usual varieties such as SC 529 and SC649,” said Ivin Moyo who practises his farming on a little land portion in Nkulumane high density suburb.

Another Esigodini based farmer, Shepard Sibindi said he has been looking for maize seed since last week.

“I have been coming to town every day looking for maize seed but I cannot get it.

“Some shops are only selling 50 kg bags which are going for US$ 90 each.  Yesterday, I planted the other portion using untreated maize from my previous harvest because I had no other choice since planting time is running out,” said Sibindi.

A worker at one of the leading seed selling shops in the city who requested anonymity said the outlet was expecting seed maize deliveries from Harare this week.

“All along we have been selling only 50kgs and 20 kgs of maize seed but the seed has run out. We are expecting deliveries from Harare this week,” said the worker.

Some farmers said they have resorted to buying seed from South Africa through Omalayitsha (private transporters).

“My son last week sent me a 5kg bag of maize seed from South Africa. I do not need much seed because my land is very small.

“In South Africa, the 5kg cost R150 while here it costs between US$15 and US$20 depending on the grade,” said Gibson Ndubiwa.

Some farming inputs donated to communal farmers under government’s Intwasa/Pfumvudza Climate Proof Programme have also reportedly found their way onto the black market where they are being repackaged and sold at very low prices.

The government recently launched the Intwasa/Pfumvudza Climate Proof Programme which seeks to ensure food security in the country.

Under the programme, selected farmers receive a 50kg bag of compound D fertilizer, a 50 kg bag of ammonium nitrate, a five kg bag of maize seed and in some instances two kg bag of small grain.