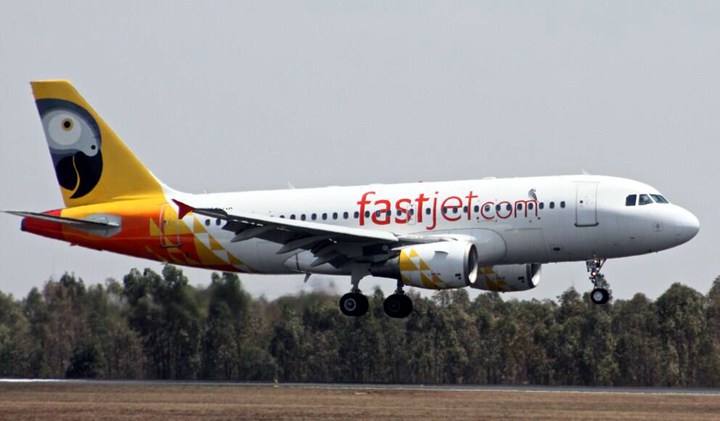 THE High Court has ordered FastJet Airlines to pay the National Handling Services (NHS) US$149 000 to clear a debt that has been outstanding since 2014.

The two companies entered into a Ground Handling agreement on August 1 2014 however all efforts by NHS to get paid were fruitless prompting the court process.

In his finding, Justice Rodgers Manyangadze ordered FastJet to pay NHS the amount in full.

“FastJet be and is hereby ordered to pay NHS the sum of US$149 018 for ground handling services rendered by NHS to FastJet.

“It is ordered that FastJet pays interest on the unpaid balances calculated at the agreed rate of (US$100) per day, calculated from the 1st of April 2019 to date of payment, both dates inclusive,” ruled the Judge.

According to the summons filed against the airline back in 2019, the terms of the arrangement were that NHS was to provide ground handling services to the Tanzanian airline as stipulated in the agreement.

According to the agreement, FastJet was to pay for services rendered by the NHS in United States currency.

Invoices were to be paid on or before the 7th day of each month and if the invoice is not paid within the prescribed time the overdue amount will attract interest of US$100 per day until the amount is paid in full.

“In breach of the terms of the agreement, the defendant failed to honour the discrete invoices rendered by plaintiff and an amount of US$149 000 inclusive of interest up to the 31st of March 2019, is due and payable,” read the summons by the complainant.

In summons filed with the High Court, NHS said FastJet consented to the jurisdiction of the courts of Zimbabwe.

However, despite demand, the airline has failed and refused to pay the amount.