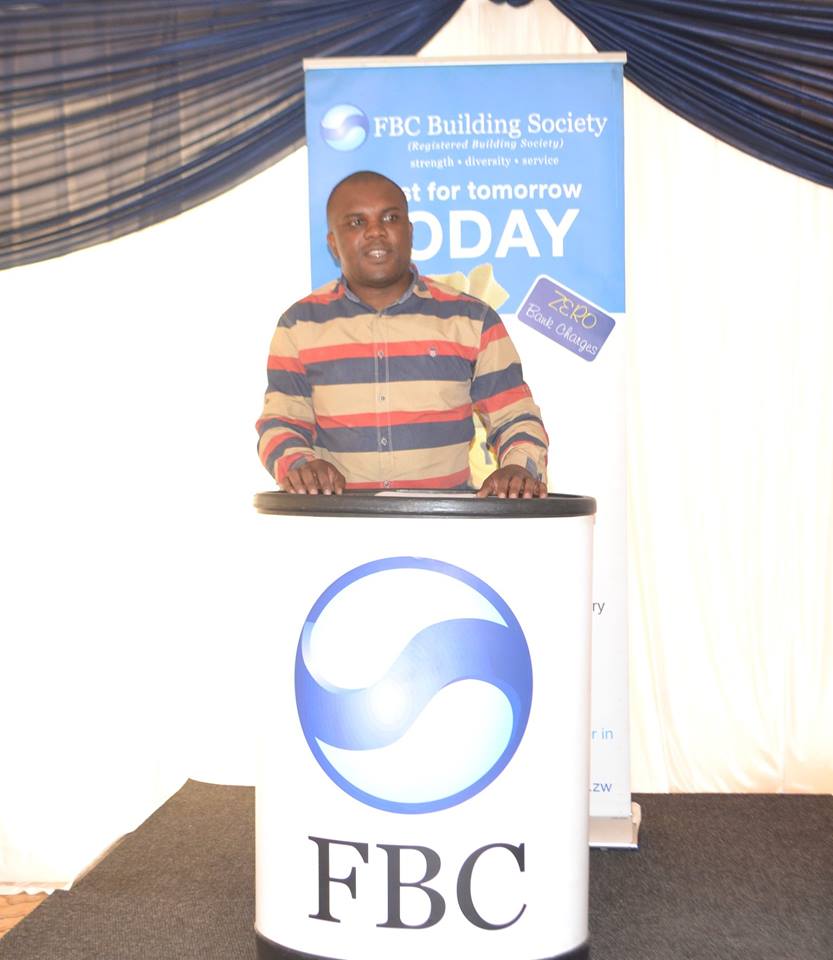 A local financial institution has pledged to build classroom blocks as well as fund the education of children affected by tropical Cyclone Idai.

Hundreds of children were displaced by the hostile weather phenomenon, after the cyclone barreled through southern Africa leaving a trail of death and destruction in Zimbabwe, Mozambique and Malawi with reports more than 750 people died.

In Zimbabwe, nearly 200 people are said to have perished among them school children some whose bodies are yet to be recovered.

Roy Nyakunuwa, Acting Head FBC Group Marketing in a statement on Thursday said, the financial institution has like all Zimbabweans been moved by the effects of the cyclone.

“We (FBC Group) note with sadness the tragedy that befell our fellow countrymen in the Manicaland province, particularly Chimanimani, parts of Chipinge and Masvingo province. Precious lives were lost; homes, schools, businesses, hospitals and police stations have been destroyed. Roads have been washed away and a considerable number of people are stranded because of the heavy flooding.

“As a responsible corporate citizen, we felt obliged to play our small part towards assisting families affected by the tropical storm. We mourn with the nation and those relatives who lost their loved ones. May the souls of all the deceased rest in eternal peace,” Nyakunuwa said.

Cyclone Idai is so far Zimbabwe’s worst natural disaster and the United Nations has indicated nearly two million people might have been affected in the region.

The cyclone also killed people in Mashonaland East and Masvingo albeit with minimal damage to property than the devastation in Manicaland. The two south eastern districts of Chipinge and Chimanimani bore the brunt of the cyclone with massive devastation to infrastructure including schools, roads, health centres and bridges.

Some schools remain closed until the rehabilitation of infrastructure and psycho-social support to children who witnessed the horror of the cyclone.

Government at the weekend said besides the dead, 189 people missing, 144 injured and 136 marooned with indications “some might never be recovered.”

Reports have also emerged of bodies of Zimbabweans being washed up in Mozambique.

The financial institution also donated 20 tonnes of groceries worth more than RTGS$120 000.00 and 2000 litres of fuel to assist people affected by the cyclone as part of the group’s corporate social responsibility initiatives.

“The whole FBC family is contributing resources towards the plight of Cyclone Idai victims. In addition to the RTGS$60,000.00 worth of groceries availed by the FBC Group to families in Manicaland, our staff members are currently mobilising important items such as tents, blankets, clothes, buckets, dry –food, pots and basic hygienic items consisting of soap, sanitary pads and diapers.

“All items mobilised by staff members will be forwarded to communities affected by Cyclone Idai through the Red Cross of Zimbabwe,” the diversified financial services group said in a statement.