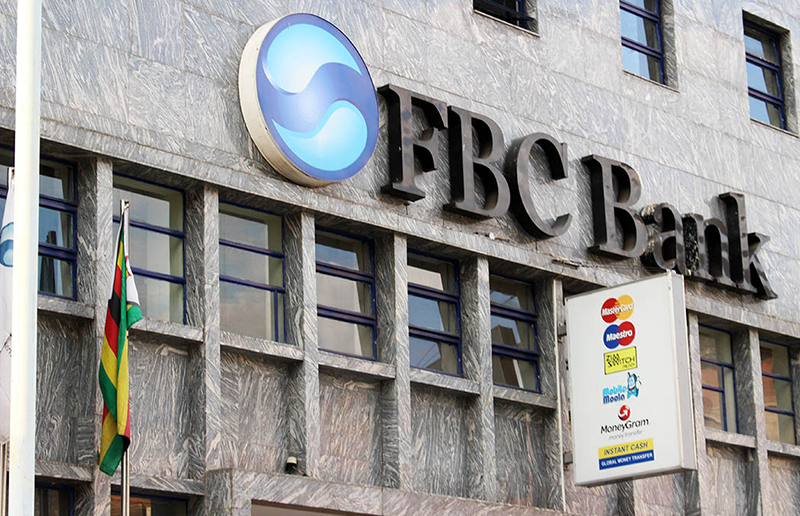 LISTED investment entity, FBC Holdings Limited has hailed the positive economic milestones achieved in Zimbabwe so far, amid hopes the obtaining inflationary pressures will soon be weathered through measures employed by monetary authorities.

Presenting the group’s performance for the period ended June 30 2022, FBC group chairman, Herbert Nkala hailed the progress made so far.

“Notwithstanding the exchange rate and inflation-induced weaknesses, positive economic milestones have been noted in the domestic economy, such as increased foreign currency receipts, restraint on reserve money growth and a sustained current account surplus and high infrastructure investments.

“Resultantly, economic growth prospects have remained positive at a projected 4.6%, albeit a decrease from the initial projection of 5.5%. The economic growth is anchored on increased activity in the mining sector (9.5%), construction sector (10.5%), accommodation and food services sector (50%),” he said.

He said despite the hyper-inflationary environment, exchange rate devaluation and the impact of geo-political developments in Eastern Europe the group remains optimistic of better economic outcomes.

“The group is however optimistic that recent policy pronouncements by the government, together with the requisite industry support, will manage to stabilise the inflation and exchange rate environment and sustain positive economic growth,” said Nkala.

Meanwhile, during the reporting period, the bank achieved an after tax profit of ZW$ 8,1 billion which is a testimony to the Group’s adaptation, resilience and tenacity in a volatile operating environment on the back of a 212% improvement in total income.

Loans and advances totalling ZW$68,8 billion improved by 34%, compared to the audited position as at 31 December 2021.

Net fee and commission income registered a growth of 44% to ZW$4,7 billion, largely emanating from the group’s digital thrust which has positively impacted our payments and processing systems.