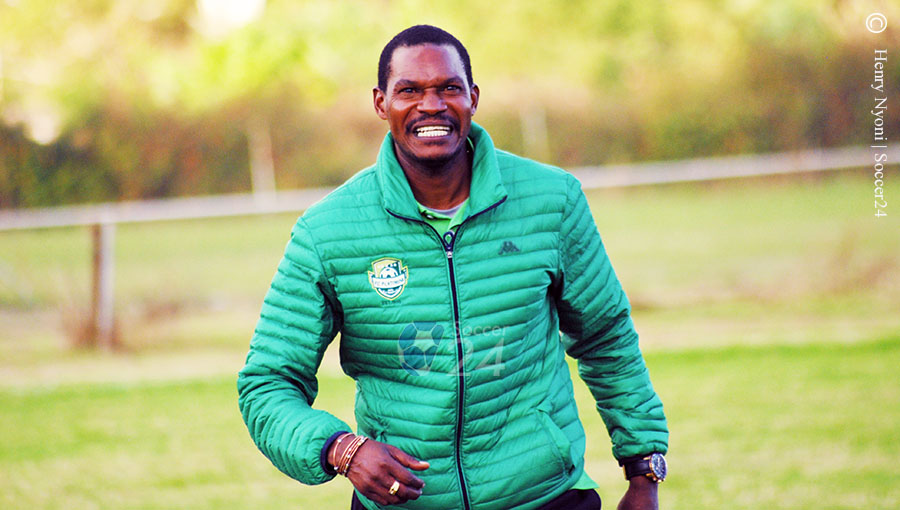 ZIMBABWEAN Champions FC Platinum have fired their head coach Hendrikus Pieter De Jongh after the Confederation of African Football (CAF) barred the Dutch international coach from sitting on the bench during the CAF Champions League tournament because he doesn’t have the requisite qualifications.

The club also announced the bouncing back of Norman Mapeza who shockingly quit the club in the middle of the 2019 season.

De Jongh holds a UEFA A coaching licence while Africa’s football governing body requires a coach from a team participating in the CAF Champions League tournament to have CAF A coaching papers.

CAF also requires coaches who trained outside Africa to have a pro licence coaching certificate to sit on the bench.

The Zvishavane-based outfit’s president Fabian Mashingaidze confirmed the dismissal of De Jongh popularly known as ‘Hlabangana’ in Bulawayo where he once coached Highlanders.

“The FC Platinum board and the executive would like to advise all stakeholders and the public, in general, the common decision between Coach Hendrikus Pieter De Jongh and the club executive to part ways for the greater good of the club,” said Mashingaidze.

“Our most sincere thanks go to Coach De Jongh and his colleagues who were unrelenting in their efforts to get the club back to competing at the level we expected and demanded.

“We are also pleased to announce the return of Norman Mapeza to take the team forward. Coach Mapeza has proven record of success with the club having won two PSL titles in addition to leading the CAF Champions League charge. Mapeza takes the team fully aware of the club’s vision which he has taken part in building and now seeks to attain in a fresh challenge, he comes in ready to go,” he added.

De Jongh joined the Pure Platinum Play team after parting ways with Bulawayo-based Highlanders at the end of the 2019 season. During his time at Highlanders, he managed to help the team climb from the relegation zone to finish sixth on the log standings before assisting the Bulawayo giants to claim silverware last year by clinching the Super Cup.

De Jongh’s only local opponents in FC Platinum colours are his former paymasters, Highlanders in a Castle Challenge Cup in a match played early which ended 2-0 in favour of FC Platinum at Barbourfields Stadium in Bulawayo. All soccer matches were soon after stopped to curb the spread of the deadly coronavirus.