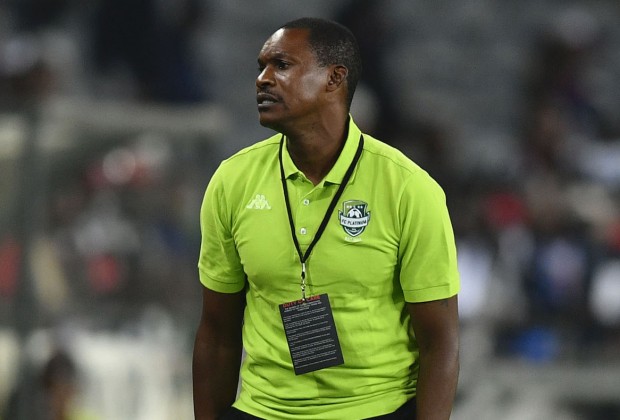 FC Platinum’s victory in this thrilling encounter meant they took another bold step towards clinching their fourth successive Castle Lager Premiership title as they maintained their 10-point lead at the top of the log.

Musona, who has rejuvenated his career under coach Norman Mapeza since his return from South Africa earlier this year opened the scoring in the 26th minute from the spot to give the visitors a first-half lead.

It appeared FC Platinum would stroll to yet another comfortable win when Panashe Mutimbanyoka doubled the lead early in the second half.

However, Bosso were handed a lifeline when striker Stanely Ngala pulled one back after the hour mark before Washington Navaya equalised for the hosts in the 90th minute as the match was seemingly headed for a share of the spoils.

Even so, FC Platinum continued to search for the winner and were rewarded right at the death when Musona completed his brace from a well-taken free-kick deep in added time.

The victory meant FC Platinum maintained their 10-point lead at the top of the log standings after taking their tally to 64 points from 28 matches, well clear of second-placed Chicken Inn.

Elsewhere, third-placed Dynamos remain 11 points behind the leaders FC Platinum despite their 1-0 victory against Manica Diamonds at Sakubva Stadium.

DeMbare scored the only goal of the match through Frank Makarati in the 65th minute.

Fading Harare giants Caps United finally ended their run of four matches without a win after coming from behind to beat Triangle 2-1 at the National Sports Stadium.