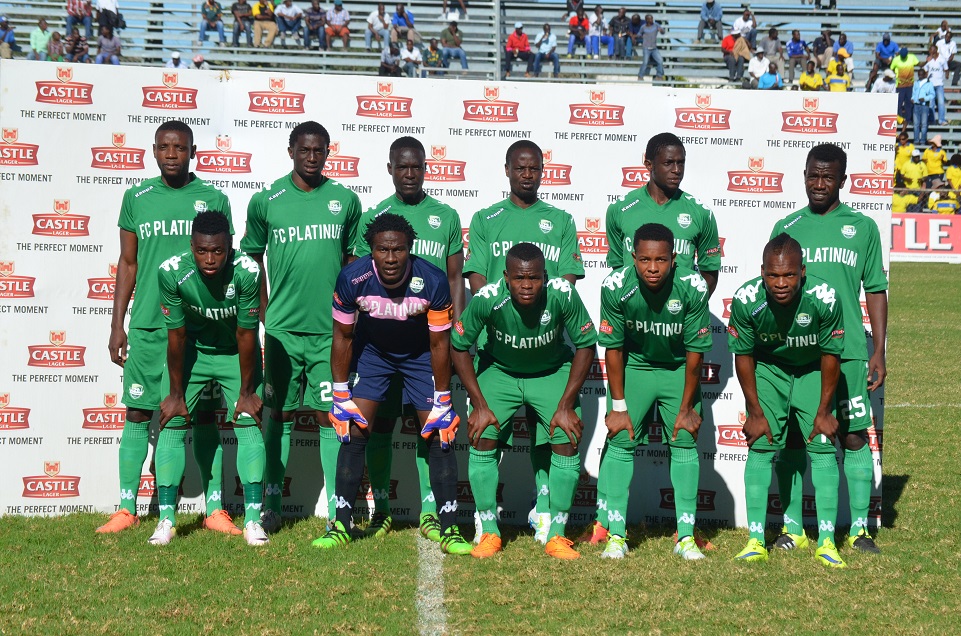 Ali Sadiki scored the first goal of the 2019 Castle Lager premiership season 30 minutes into the match before Kelvin Moyo doubled the lead 10 minutes before time to seal the match as a contest.

The capital is playing host to all topflight giants this weekend.

Highlanders face Black Rhinos at the National Sports Stadium on Saturday at the same time Mushowani Stars play host to Dynamos at Rufaro.

Caps United will conclude the first foot fiesta of the season when they date new boys Manica Diamonds on Sunday.