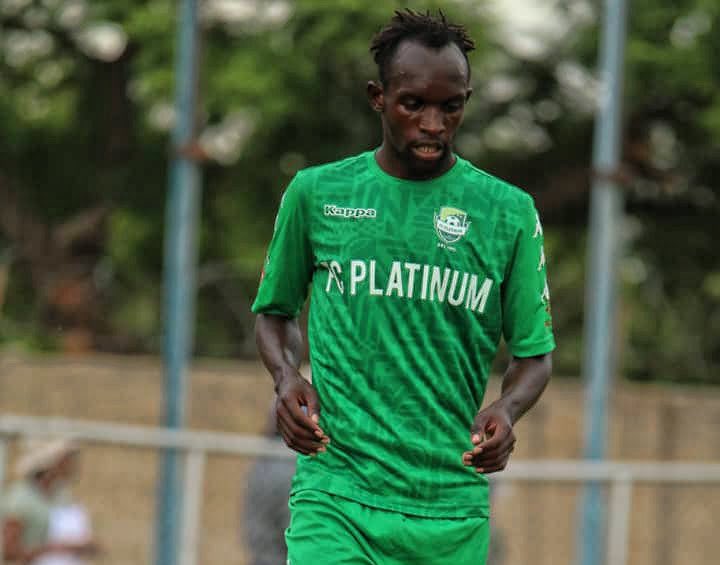 ZIMBABWE champions FC Platinum enhanced their chances of progressing to the group stages of the CAF Champions League after securing an important away victory over Mozambican champions Costa do Sol in a preliminary round first round first leg encounter at the Zimpeto Stadium in Maputo on Saturday.

FC Platinum went into the match with the odds heavily against them as their preparations for their campaign in Africa’s biggest club competition faced myriad challenges.

The Zvishavane side had not played any competitive football in almost a year due to the effects of the coronavirus pandemic on domestic football.

Players only trained with their coach Norman Mapeza, who is in his second spell at the club for barely a week after their former coach Dutchman Hendrikus Pieter de Jongh was barred from sitting on the bench in the competition by CAF as he did not have the requisite coaching badges.

Despite all the challenges, FC Platinum produced a splendid performance away from home in coach Mapeza’s first match since his return, which now puts them in the driving seat in the tie ahead of the second leg.

Gifted forward Ralph Kawondera, who arrived at the club last year after an impressive season at Triangle, opened the scoring for the Zimbabwean champions in the 70th minute.

Costa do Sol however appeared to have salvaged a point from the encounter after equalising in added time but could not hold on.

The Zimbabwe champions will now take 2-1 advantage into the return fixture at home next week.