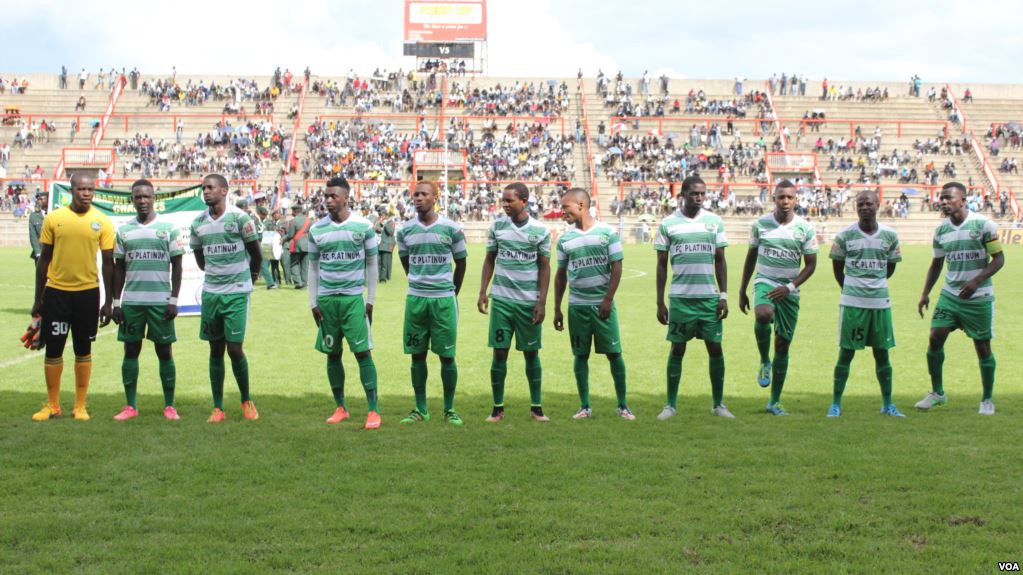 FC PLATINUM coach, Norman Mapeza says the Zimbabwe football champions are targeting to exceed their points tally accumulated in the first half of the season as the current premiership marathon enters the second stanza this weekend.

The platinum miners enjoyed a rich vein of form in the first half of the season, finishing top of the league table with an impressive 44 points.

In the 17 games, the Zvishavane based team only lost once, to newly promoted side Bulawayo Chiefs.

The Pure Platinum Play, as they are affectionately called by their growing fan base, are currently enjoying a 6-point lead from second placed Ngezi Platinum Stars who are attempting to write their own piece of history by winning their maiden championship in the elite football league.

Speaking to the media ahead of the resumption of the second half of the season, Mapeza said they are ready for the challenge.

“My wish is that we top up on our performance from the first half,” said Mapeza.

“In the second half of the season we have nine games at home and eight games away and we need to maximise on home advantage.”

FC Platinum have an impressive home record as they last suffered a league defeat on May 7, 2016 when they lost to their next opponents ZPC Kariba.

Fortunately for FC Platinum, Never Tigere who scored the only goal in that match, is now turning out for the defending champions.

On their upcoming game against ZPC Kariba, Mapeza said they have done their homework and are ready for the match.

“We are always moving around gathering information and we have friends and colleagues who have played against ZPC Kariba. We always share ideas, information about their type of play; we are aware and we are ready,” he said.

The first fixture between the two teams did not take place as ZPC Kariba did not turn up for the match and the three points were eventually given to FC Platinum.

Both teams have done some shopping during the transfer period with FC Platinum engaging Thomas Chideu who used to turn up for Lamontville Golden Arrows in South Africa while ZPC Kariba snatched David Temwanjira from Shabanie Mine.

Temwanjira is the premiership’s leading goal scorer with nine goals to his name.

FC Platinum are likely to lose their star defender, Kevin Moyo who is currently in South Africa for trials with Supersport United.