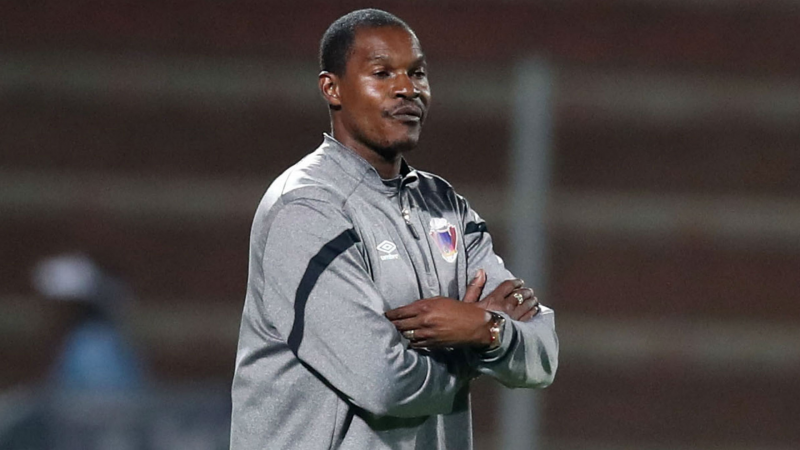 FC Platinum coach Norman Mapeza is wary of the threat posed by Tanzanian giants Simba SC who they face in the first round first leg encounter of the CAF Champions League at the National Sports Stadium in Harare Wednesday.

The Zimbabwe champions will head into the encounter seeking to utilise home advantage ahead of the second leg in Tanzania but Mapeza knows his charges will have to be at their best against their East African opponents.

Although FC Platinum and Simba are meeting for the first time, the Zvishavane side still have bitter memories of their last encounter against a Tanzanian club in continental football after succumbing to a 5-2 defeat on aggregate against Young Africans in the 2015 CAF Confederation Cup.

“Simba is a strong team. They have been doing well in these competitions even better than us because they reached quarter finals at some point,” Mapeza said ahead of the encounter.

“Our last match against a team from Tanzanian was not good, we lost but it’s time to address that and get the points at stake. All we need to do is proceed.

“Their type of play is very physical and somehow that is opposite to us because we prefer fast passing of the ball so that makes them more difficult to play with,” Mapeza said.

Simba won the first leg played in Abuja 1-0 courtesy of a Clatous Chama goal, and claimed a 0-0 draw in the return leg played at Benjamin Mkapa Stadium in Dar es Salaam.

On the other hand, Platinum made it to the next round after a 4-1 aggregate win when they eliminated Costa De Sol of Mozambique, winning the first leg played in Maputo 2-1 before claiming a 2-0 win in the return leg.

The former Warriors coach is banking on home advantage, although the match will be played in an empty stadium.

“At home we must always win. A win at home will make the task a lot easier for us. We have bigger targets this time which means we must be able to go through this stage without much difficulty in terms of winning and injuries as well.

“But we are not very much worried about their (Simba SC) previous records, our main focus is on the assignment at hand.”

Meanwhile, Simba SC are seasoned campaigners in the Champions League, and they will be hoping to make light work of the FC Platinum.