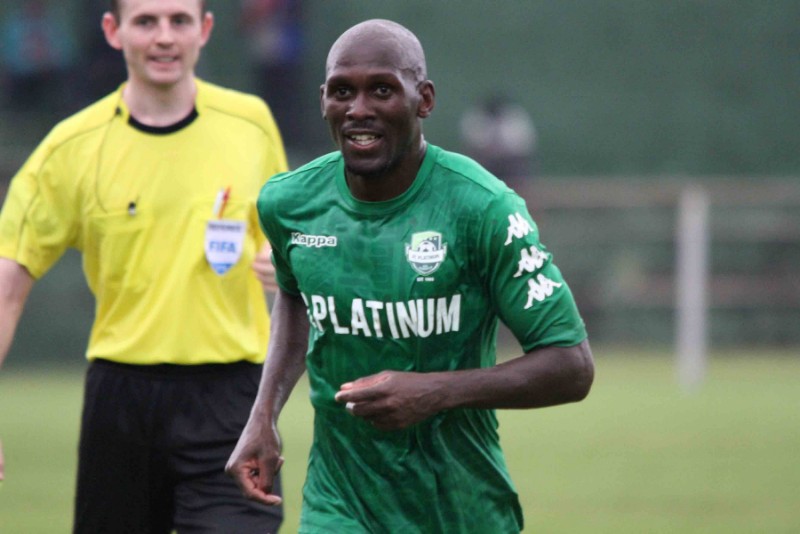 FC PLATINUM veteran striker Mkhokheli Dube hopes their recent success in the Zimbabwean Premier Soccer League will spur them on as they seek to get their CAF Champions League campaign back on track with an upset over Egyptian heavyweights Al Ahly on Saturday evening.

The Zimbabwean champions are without a win in the group stages of the CAF Champions League this season having lost both of their opening group stage games to Tunisian giants Etoile du Sahel and Al Hilal fro, Sudan, to sit bottom of Group B.

Despite their poor start, Dube believes they can draw inspiration from their success at home after recently clinching their third successive Premier Soccer League title with a victory over CAPS United on the final day.

“We are happy that we won the domestic league but now we have since shifted focus to the African Champions League. We are not reading much into the losses in our first two games. We are going there to win,” Dube told a Press briefing after the team’s arrival in Cairo on Thursday.

“We have been under a lot of pressure and the domestic league has also been on our shoulders. Now that the league is over, we tried to manage the pressure and have been working flat out to ensure we match the African giants,” he said.

FC Platinum will be banking on the vast experience of the well-travelled 36 year-old former Highlanders and Bulawayo City gunman, who has also played professional football in the USA and neighbouring South Africa.

The Zvishavane-based side however face a daunting task against the record eight-time African champions, who will be keen to register a convincing win at home to get their campaign back on track after a difficult start.

Al Ahly occupy third position in Group B with three points after having lost to Etoile du Sahel in their opening game before beating Sudan’s Al Hilal 2-1 while the Zimbabwean side lost 2-1 to Al Hilal in their first game and then were handed a heavy 3-0 home defeat against Etoile du Sahel.