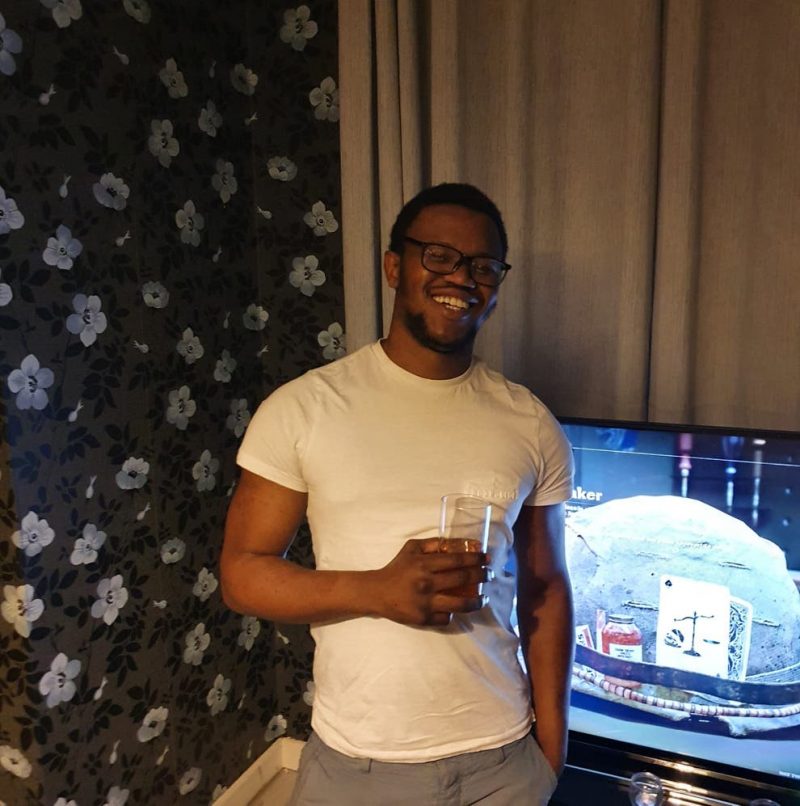 A YOUNG man who has lived in Britain since he was a child has described his terror of being deported to a country he hasn’t lived in for 20 years, hours before his removal flight is due to leave the UK.

Bruce Mpofu, 29, who is facing deportation on the basis of a crime he committed in 2010, for which he spent 11 months in jail, told The Independent he did not know what would happen to him on arrival in Zimbabwe, a country he left aged nine.

His friends meanwhile shared fears he would take his own life, warning that, with no family or support network, he would struggle to cope.

Mr. Mpofu, from Bradford, is one of dozens of Zimbabwean nationals whom the Home Office has rounded up in recent weeks and placed in immigration detention centres in order to forcibly remove them on a charter flight on Wednesday night.

The Independent revealed on Tuesday that men who were deported to Zimbabwe on a separate charter flight last month are now homeless on the streets of Harare and Bulawayo and living in fear of the authorities.

Charities and unions, including the TUC, have called for the flight to be halted, describing the deportation system as a “cruel double punishment” that “tears people away from their homes, families and communities” and places them at risk of “persecution, isolation, and poverty”.

Before this summer, no mass deportation flights had left for Zimbabwe for years, but it is believed the UK has agreed a deal with the country’s new government which enables removals of Zimbabwean nationals who have served prison sentences in the UK of more than 12 months.

Ahead of the flight, which is due to leave at around 10 pm on Wednesday, charity Detention Action launched a legal challenge over poor phone signal in two of the removal centres, which it says has meant deportees have had difficulties contacting their legal representatives a day before the flight. It is not yet known what the outcome of this legal action will be.

Speaking to The Independent on Wednesday afternoon as immigration officers prepared to transport him and other Zimbabwean nationals from Brook House removal centre to Heathrow ahead of the flight, the 29-year-old said: “I’m feeling emotional, but I’m trying to keep my head. I’m terrified. I don’t know what’s going to happen.”

Mr Mpofu, who is a keen rugby player and whose rugby club, in Wibsey, raised £3,430 to pay for his legal fees, said previously: “I’ve learnt from my mistake over 10 years ago. If I’d been in and out of prison I might understand, but I’ve changed. It’s not fair for them to judge me on a mistake I made 10 years ago.”

The Zimbabwean national’s best friend, Daniel Priestley, 28, who also lives in Wibsey, told The Independent he was “heart-broken” that Mr Mpofu was being deported, adding that he was worried he would take his own life due to the struggle he would face alone in Zimbabwe.

Mr Priestley, who works for Kirkleys Council, said: “He’s like my brother. We’ve got a really strong bond. He’s a Yorkshire lad through and through. If he goes over there, I think that’s going to be it. I just know he won’t live there. He’ll do something to himself. He’s said this to me.”

Responding to claims by Priti Patel that all deportees have a “history of serious and persistent offending in the UK” and are “dangerous criminals”, Mr Priestley said the idea that his friend could be described in this way was an “absolute joke”.

“He committed a crime when he was a kid. When he came out of prison, he changed his life around. He hasn’t committed any offence since. He’s an absolute diamond. To say he’s a threat is appalling,” he added.

“He’s brilliant, he’d do anything to help you out. If you rang him up and asked for anything, he’d be the first person knocking on your door with his big cheesy smile. He’s such a loveable lad. If you spoke to anyone in the village, they would say the same.”

She added: “Phone masts down preventing vital access to justice, torture survivors trying to represent themselves, children facing a lifetime in care because parents are being ripped away.”

A Home Office spokesperson said: “Foreign criminals who abuse our hospitality should be in no doubt of our determination to deport them. Since January 2019 we have removed 7,985 foreign national offenders from the UK.

“We only ever return those who we and, where applicable, the courts are satisfied do not need our protection and have no legal basis to remain in the UK.

“All people in IRCs are provided with a mobile phone and have access to landline telephones on request, fax machines, email and video calling facilities which can be used to contact legal representatives. We check the signal regularly and no issues have been recorded.”