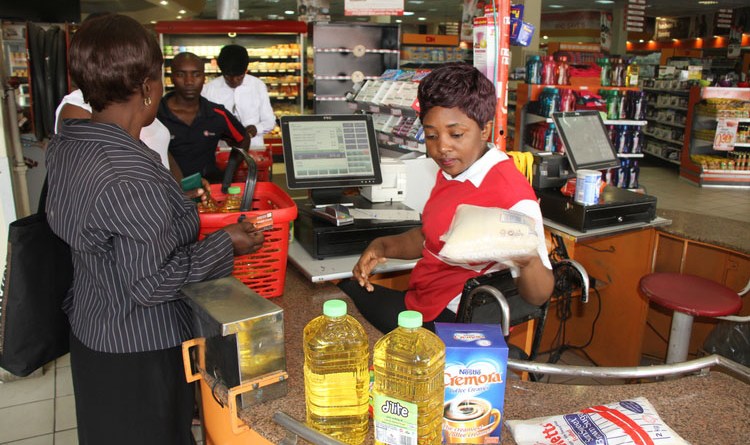 THE introduction of broad-based economic reforms by government in 2018 brought relief for Simon Munyoro, a small-scale farmer operating in Bindura South communal lands.

But today, the ordinary farmer and citizens at large remain trapped in the jaws of harsh prices despite a raft of measures having been implemented in the last three years.

This begs one to question the exact impact of economic reforms which have been in operation for the last three years.

In 2018, the government through the Finance Ministry enacted the Transitional Stabilisation Plan in a bid to stimulate productivity, exports and the transformation of the economy into an upper middle income class economy.

The blueprint was succeeded by the National Development Strategy 1 in 2021 which will run up to 2025 and with the expectation to revamp the country’s infrastructure, boost manufacturing and set the country on a recovery path.

Apart from these measures, the authorities also introduced the Reserve Bank of Zimbabwe (RBZ) Foreign Exchange Auction platform 23 June 2020 and up to the end of December 2021, an amount of US$2, 5 billion was allotted to the key sectors of the economy with US$2 238 180 267 being allotted through the Main Auction and US$358 200 546 through the SMEs Auction.

The measures have significantly reduced both yearly and monthly inflation rates which according to the Zimbabwe National Statistics Agency data for January 2022 had gone down to 60,61% and 5,34% respectively.

Even global financial institutions like the International Monetary Fund and the World Bank have since acknowledged the positive impact of the economic reforms currently under implementation for yielding positive effects.

Yet the rate of price increases remains discordant to the direction being taken by some of these economic policies, therefore presenting deep challenges in unpacking the huge mismatch.

Contacted for comment and asked to shed more light on the challenge of discordant pricing, Confederation of Zimbabwe Industries president, Kurai Matsheza hinted that there are contentious circumstances around the issue which he could not discuss in detail.

“The problem is that media people present predetermined questions and you expect us to respond to you in line with what you believe. These issues are clear, you know the causes, but I can’t say much on that,” he said.

But Confederation of Zimbabwe Retailers president, Denford Mutashu singled non-economic factors as the major driver of the current pricing dilemma affecting the nation.

“Negative perceptions underpinned by the dominance of the parallel market are major catalysts which continue to push prices up. The economy is dual encompassing formal and informal, so what we see is that the latter- which happens to be the largest sector swiftly responds to undercurrents triggered by the parallel market and this is one of the major drivers of speculative pricing,” he said.

The retailer’s leader said that there is an urgent need for the government to deal with the rapid informalisation to deal with non-economic fundamental price increases.

“There are also rampant misconceptions in the shadowy economic sector that if prices rise in local currency, they must also follow suit in the US$ currency. To deal with this challenge government can also look at ways on improving the efficiency of the RBZ foreign exchange auction system by blocking speculative purchases of foreign currency in order to ensure wider coverage towards honest bids,” he said.

He added that the onus was on the citizens to help stabilise prices and called for increased education and awareness to plug the speculative behaviour choking the markets.

Economist Percy Gwanyanya also concurred that the exorbitant pricing rates in the country a indicates prolonged crisis which brews in the parallel market alongside speculative market tendencies.

“Market trends show that most formal businesses are not basing their pricing on the high end parallel exchange rate of US1: $250 but it is in the informal economy where such pricing structures are being implemented.

“But from an economic perspective, government can simply address this by strengthening the auction platform to plug leakages and ensure that the foreign currency reaches the well deserving companies and individuals. By so doing , this crowds out top companies with high demand for US$ from the parallel market and this automatically weakens the latter’s impact in price determination,” he said.