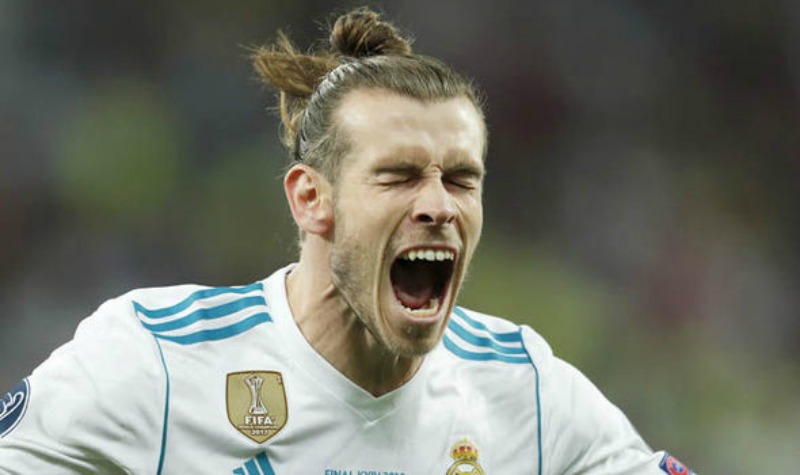 Bale scored twice against Liverpool to help Madrid to a third successive Champions League title – with the Welshman having initially started on the bench, as often has been the case this term under Zinedine Zidane.

The former Tottenham star made it clear in his post-match interviews that he was unhappy at not starting more often, indicating a move away from the Santiago Bernabeu could be possible.

And Ferdinand believes that Bale may well have achieved all he can do in Spain, claiming a return to the Premier League would be an ideal move for the 28-year-old.

“He was brought there to eventually take over the mantle as the team’s talisman from Cristiano Ronaldo, but the Portuguese megastar has not played ball with that idea.

“But what he has done is produce magic moments on the big stage – in finals, and played a vital role in this record-breaking squad led by the great Zidane.

“Now I feel it’s up to him to decide what he wants. Some will say he has nothing to prove but does he want to go somewhere and be the main man and take on the full responsibility of a club who want to win?

“Or does he want to remain and continue in the role he is in now, as the supporting cast? Personally I would love to see him come back to the Premier League (preferably with Manchester United).

“Write a new chapter as a leader of a club, the go-to guy at all times, the icon… this is what the greats do in all sports, not just football. It elevates them.”

Bale finished 2017-18 with 21 goals and eight assists from 39 appearances for Madrid in all competitions.