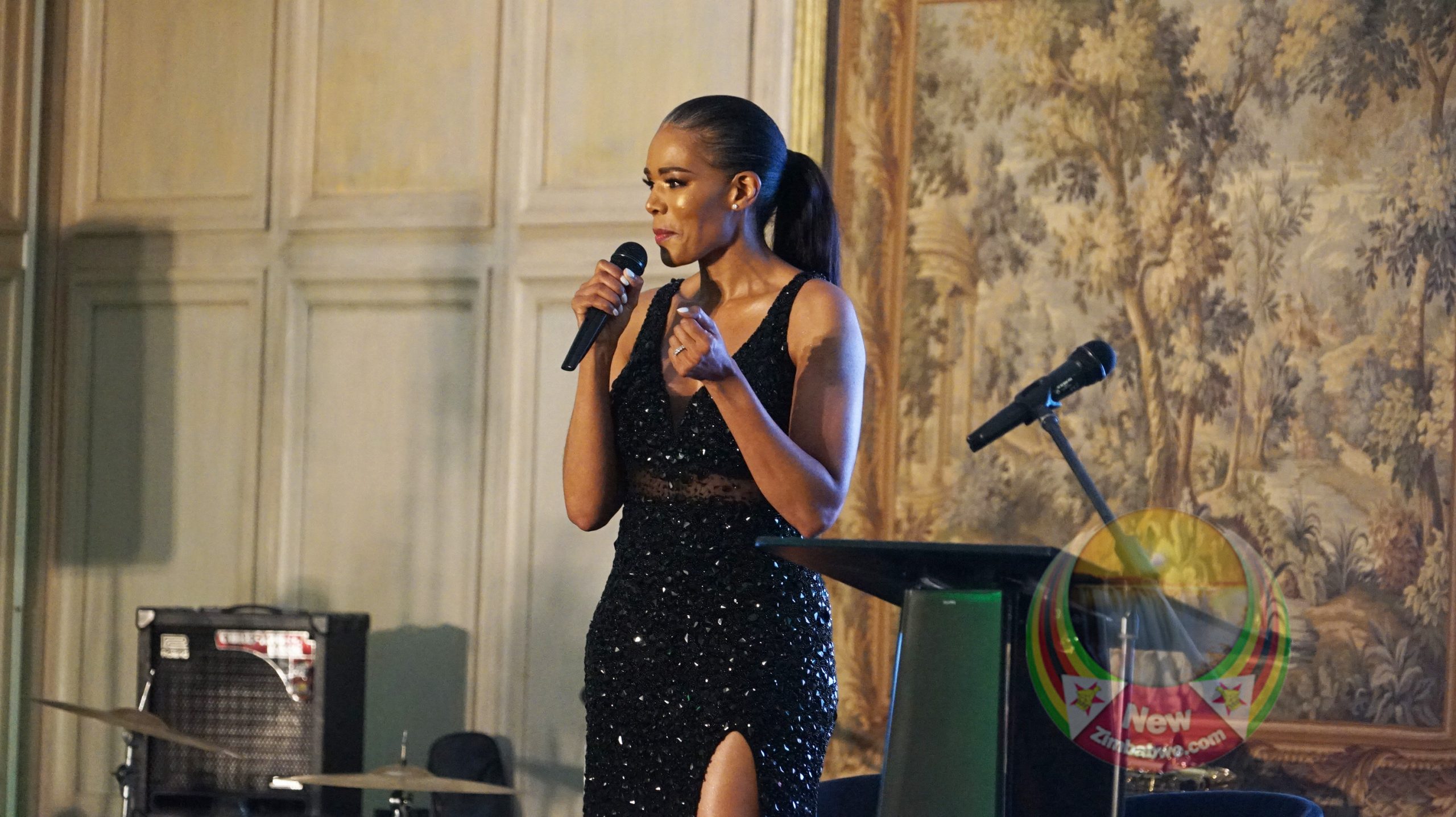 She said arts and culture have the capacity to unite people.

“Thank you for having me in your beautiful country, this is the first visit but will certainly not be the last,” she said.

“I have already started talking to some filmmakers from Zimbabwe who apparently have been doing great things here. As you may have seen right now, we are trying to cross borders and bridge the gap between African countries with our show (Kings of Joburg) and season 2 is coming soon,” she added.

“So, as we try to make the continent smaller, we hope that Zimbabwe will be a big part of the change that we are trying to create. I have always said that business is business, politics is politics, and the arts and culture is what bring people together.”

“Both business and politics are starting to recognise that, so I think the more we need to push ourselves forward a lot more so that it can be used for the greater good,” Ferguson said.

Her three-day visit to Zimbabwe was part of her regional tour and organised by businesswoman Zodwa Mkandla, Nedbank and Destiny Media Group (DMG).

Ferguson also addressed a Woman in Business conference, visited Emerald Hill children’s home on Saturday and held a Zumba masterclass fitness session  on Sunday before she went back to her country.